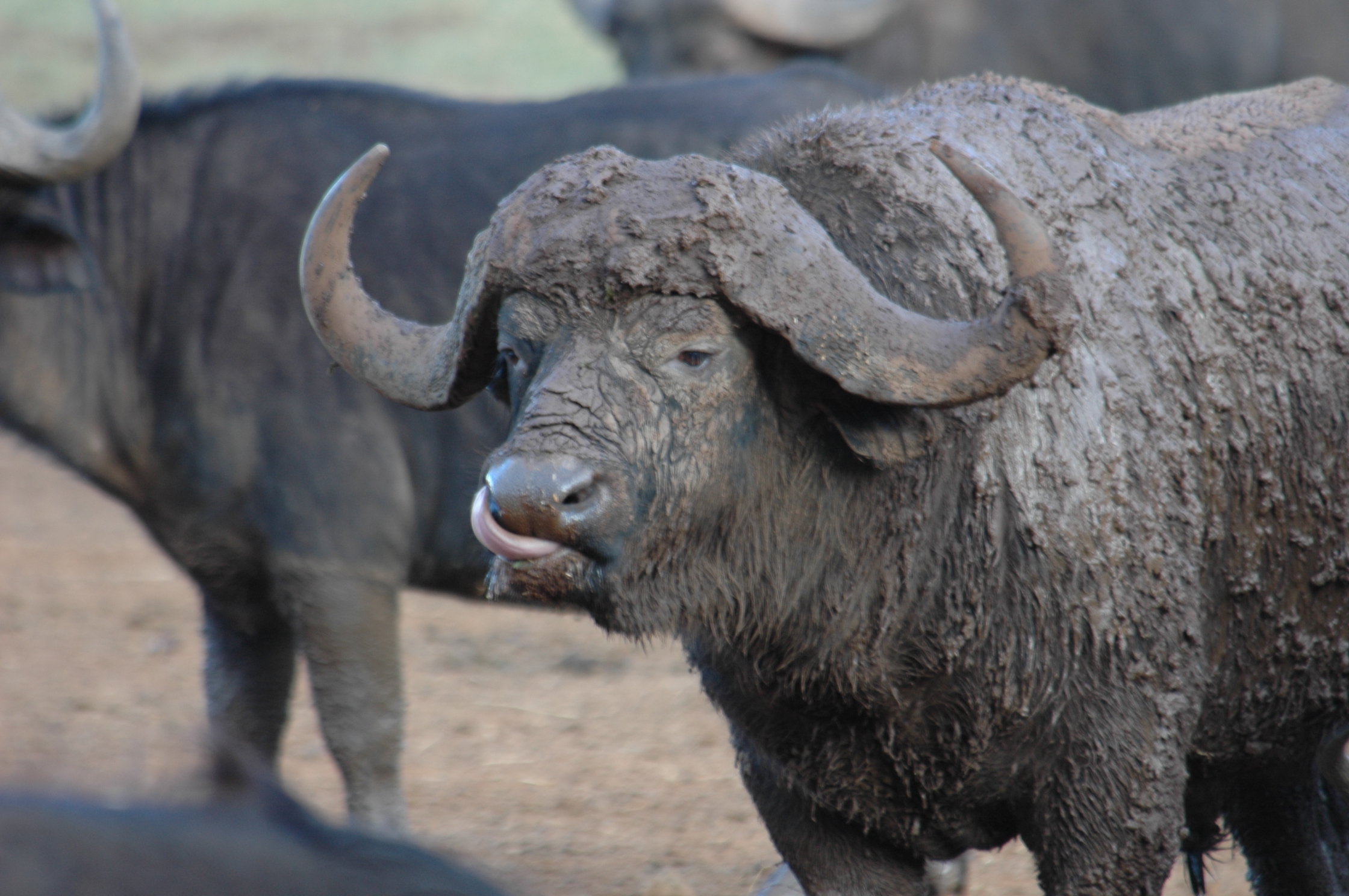 Aberdare National Park is located about 100 km north of Nairobi. It also stretches over a wide variety of terrain at altitudes from 2,000 metres (6,600 ft) to 4,000 metres (13,000 ft). Established in May 1950, the Aberdare National Park covers an area of 766 square kilometers and forms part of the Aberdare Mountain Range. The park contains a wide range of landscapes – from mountain peaks that rise to 4,000 metres (13,000 ft) above sea level, to their deep, v-shaped valleys intersected by streams, rivers, and waterfalls. Moorland, bamboo forests and rainforests are at lower altitudes.

Aberdare National Park is best known as the site where in 1952, Princess Elizabeth found out she was Queen after she learned about the death of her father King George VI, whilst staying at the Treetops Hotel. Aberdare National Park was established in 1950 with the aim to conserve and also protect the Aberdare Mountains. Since then it has grown to a size of an area of 767 km.

By Road: The Park is readily accessible on tarmac from Nyeri and Naro Moru on the Eastern side and its 150 Kms from Nairobi. A road crosses the park through the lower slopes up to the Moorlands. This is to connect with another one from Naivasha on the western side. Naivasha is also 87 kms from Nairobi.The Park HQS is 15 Kms from Nyeri town, along the Nyeri – Nyahururu road.

By Air: The nearest airstrip is the Mweiga Airstrip on the opposite side from Park Hqs along Nyeri – Nyahururu road near Sasini Estate Farm.

Very beautiful sceneries of Aberdare include magnificent waterfalls with the main ones being Karuru waterfalls which fall in three steps, 1st step 117M, 2nd step 26M and 3rd 130M, making a total of 273M, Chania waterfalls and may other smaller ones. Adding to the beauty of Aberdare are many ridges and river valleys which attract mountain scenery photographers.

A recently marked attraction in Aberdare is the 400Kms electric fence which was complete by 28th August, 2009.  The fence protects the whole Aberdare ecosystem from human pressures and contains wildlife, preventing human/wildlife conflict.

Visitors can also indulge in picnics. They can also do trout fishing (in the past the rivers were stocked with brown rainbow trout) in the rivers and camp in the Moorlands.  Bird viewing is rewarding with about 290 recorded bird species. These include the Aberdare Cisticola that critically endangered. The Jackson’s francolin, which is regionally endemic, sparry hawk, goshawks, eagles, sunbirds, and also plovers