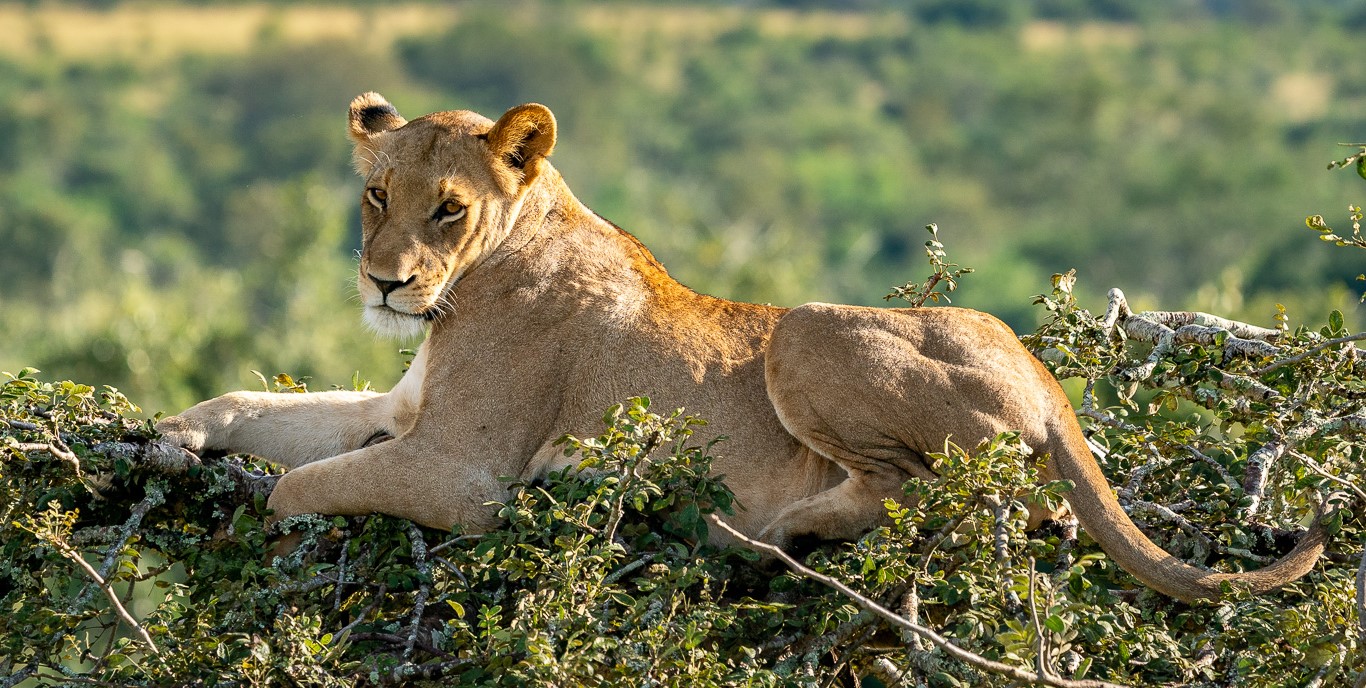 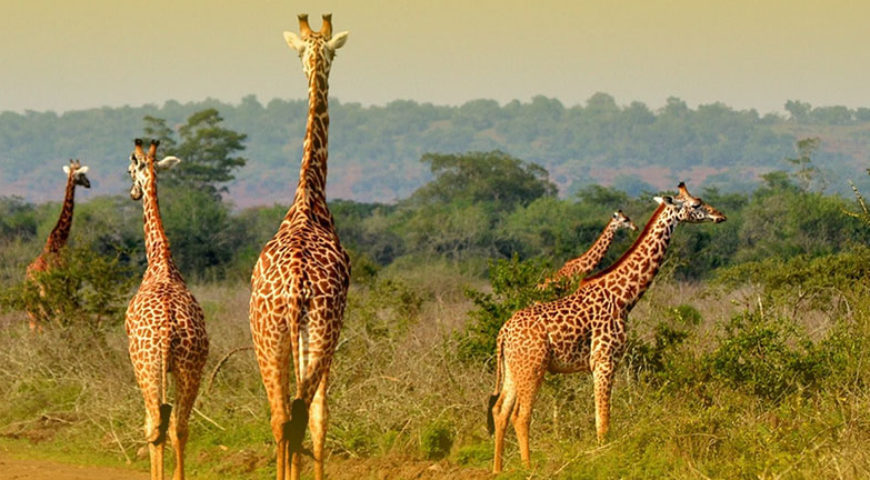 Akagera National Park is one of the biggest national parks in Rwanda. More to that, it is one of the best wildlife destination for tourists visiting the country. Located in the Eastern part of Rwanda, this national park is endowed with amazing wildlife species such as lions, giraffes, zebras, and hippos.

Additionally, the stunning Lake Ihema lies within this national park and it offers wonderful boat cruise adventures to tourists. Besides boat cruises, other exciting activities that one can do in the park include game drives, bird watching and community tours.

History of the park’s establishment

Before being gazetted as a national park, Akagera was a forest reserve with a rich bio-diversity in flora and fauna species. However, in 1934, it was given the status of a national park by the government of Belgium. This was done in an effort to protect the remaining species of wildlife animals that were under threat in the national park.

Furthermore, Akagera National Park is one of the oldest national parks in the whole of Africa. It is also the biggest and the largest in Rwanda out of the four parks in the country. Also, originally, the park covered an area of 2,500 square kilometers. 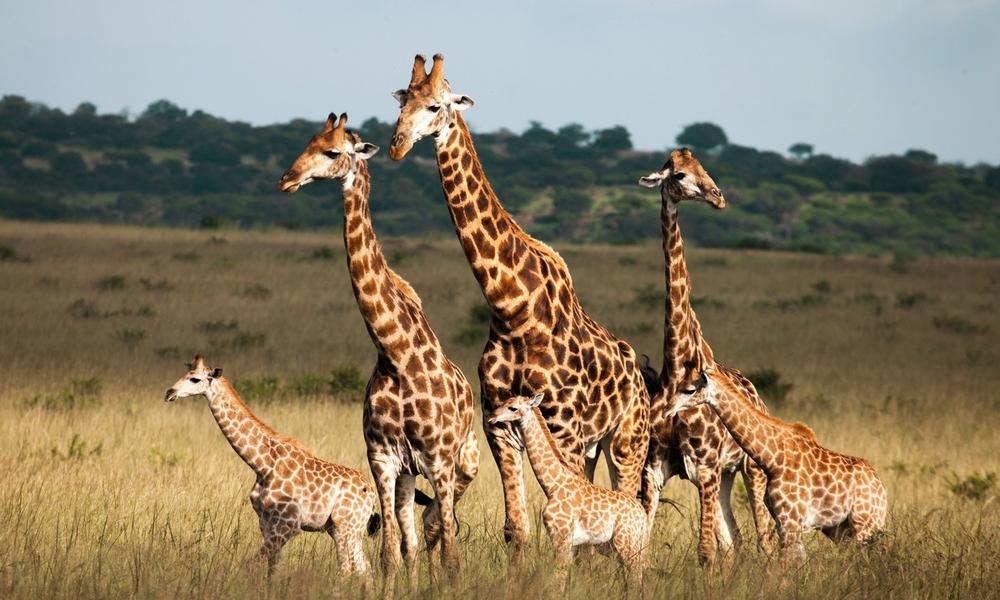 History of the park’s wildlife

In the past, the national park was home to a large population of wild animals. Some of them included; elephants, lions, buffaloes, rhinos, leopards, lycanos, antelopes, hippos, topis and many others.

Interestingly, the national park had so many Lycanos (wild dogs) that it was named the ‘Park of Lycanos.’ However, a large number of these wild dogs were killed by an epidemic that spread in the national park, with the last of the species reported to have been seen in 1984.

The aftermath of the Rwanda Genocide

After the 1994 Rwandan Genocide, many of the Rwandan refugees returned back home with majority of them settling in Akagera National Park. Due to this establishment, most of the park’s forests were cleared to create land for farming and grazing animals. During the process of clearing the land, a large number of animals in the park were hunted down and killed in an effort to provide an alternative source of food for the population. 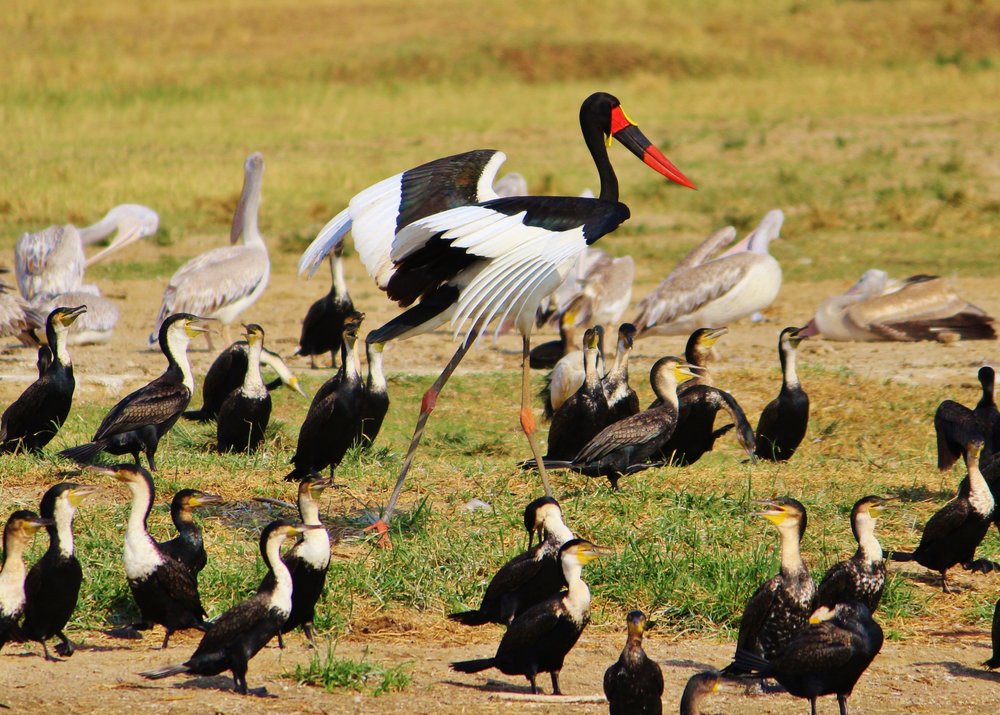 The revival of the national park

In 2009, a joint management agreement was signed between an NGO called African parks and the Rwanda Development Board, in order to manage Akagera National Park. Later in 2010, the Akagera Management Company was formed, which currently oversees the smooth running of the national park.

Furthermore, one of the achievements of the company was the introduction of seven lions to the park in 2015. These lions were translocated from South Africa to Akagera National Park. In addition, the reintroduction of these lions came after a 15 year absence of the species in the national park.

In May 2017, Akagera national park received 18 black eastern rhinos from South Africa which marked the reintroduction of rhinos in the park after their absence for 10 years.

Thereafter, in June 2019, five more black rhinos were translocated from a zoo in the Czech Republic to Akagera National Park. This marked the longest translocation of rhinos from Europe to the continent of Africa as it covered a distance of 2,485 miles. This initiative increased the number of rhinos in the national park which also provided higher chances for tourists to see the rhinos during their game drives.

Other improvements in the park

Besides all the above achievements in the park, the following are the improvements that have been made so far; 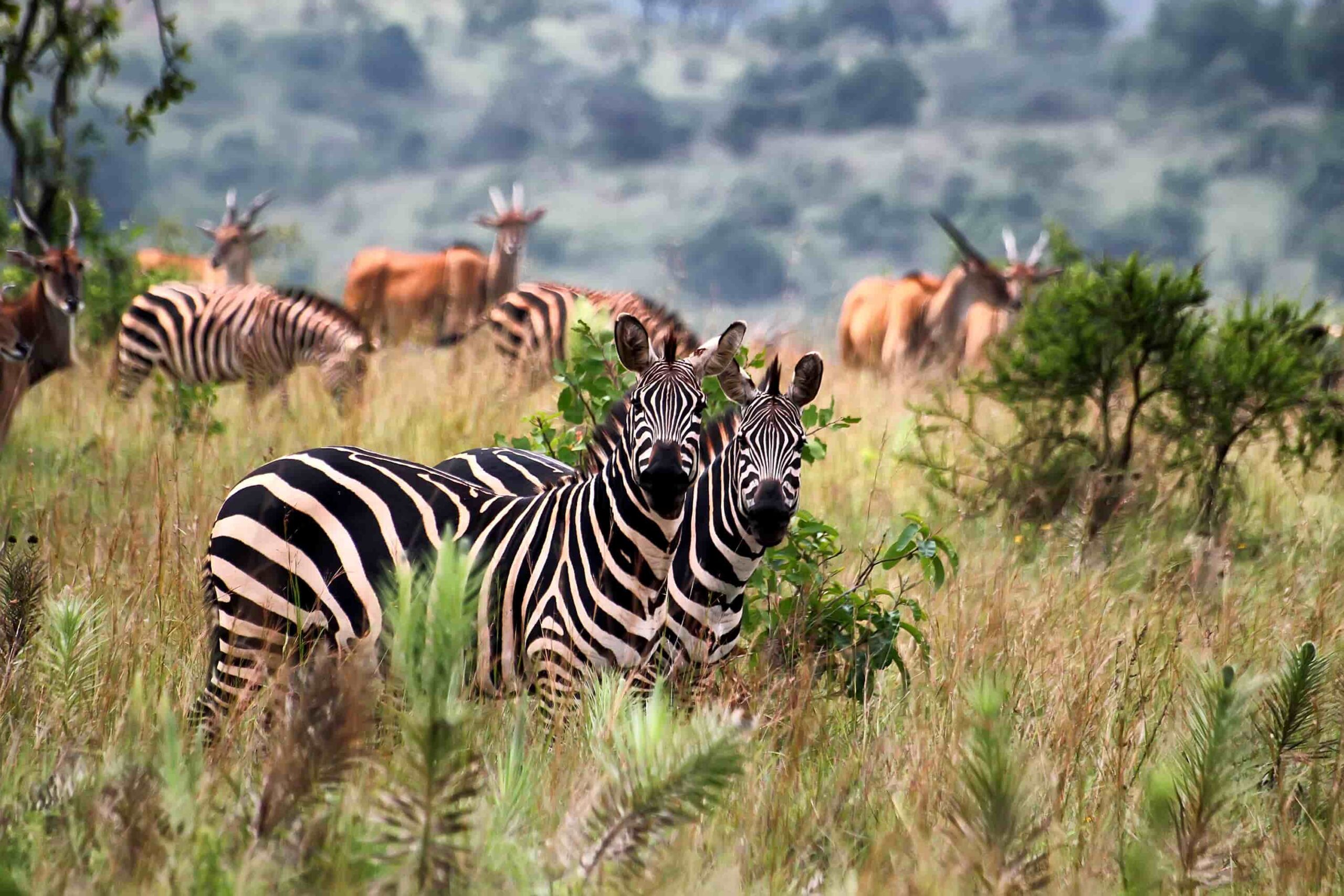 There are quite a number of exciting attractions in Akagera National Park and these include the following:

Akagera National Park is the only haven for savannah wildlife animals in the Republic of Rwanda.

In the park, we find about 8,000 large animals such as the African Bush Elephant, the black Eastern rhinos, the Cape Buffalo, lions, leopards, Rothschild giraffes, hippos, zebras, antelopes, waterbucks and so on.

The park has a diverse wildlife count of primate species that exist in very few pack in Africa.  These include, Vervet monkeys, the black and white colobus monkeys, olive baboons, silver monkeys and blue monkeys.

Akagera National Park is home to over 500 species of birds making it an excellent bird destination. Some of the birds include: the Suaza Shrike, Raptors, the rare Shoe-bill stork and the great sniper bird among others.

There are 10 lakes located within the park, with the most commonly visited being Lake Ihema and Lake Shakani.

There are several activities for guests to do while visiting Akagera National Park and these include:

During the game drives, tourists are likely to view animals such as Sitatunga, Jackals, Hyenas, elephants, giraffes, antelope, kobs, impala and others. On the other hand, night game drives offer tourists better chances to see nocturnal animals such as jackals, leopards, lions and serval cats.

Game drives in Akagera National Park last between 1-3 hours and cost USD 30 dollars per person for day game drives and USD 40 dollars for night game drives. Additionally, it is advisable for tourists to have a park guide to accompany them during a game drive. Therefore it’s easier for them to locate specific wildlife animals in the park that are worth watching.

These boat cruises offer a golden opportunity for tourists to explore the stunning crystal lakes within the park. Majority of the boat cruises take place on Lake Ihema where one can see lots of crocodiles and hippos. Additionally, the boat trips in the park run for four times a day, at exactly 7:30am, 9am, 3pm and 4:30pm. However, there are also unscheduled boat trips available in the park for tourists who wish to have private tours.

There are over 500 bird species that inhabit the park which makes it one of the best places for birding. These include; the rare and highly sought after Shoebill Stork, Swamp Fly Catchers, white egrets and the marabou Stork. The list continues with Yellow Sunbirds, the grey crowned crested cranes and herons to mention but a few. Birding trips in Akagera national park cost USD 30 per person.

Fishing is among the activities to do in the park on Lake Shakani, with fish species like Tilapia and Catfish. The park also organizes fishing tournaments on this lake. However, visitors interested in taking part in these fishing competitions have to directly contact the reservations team in the park. 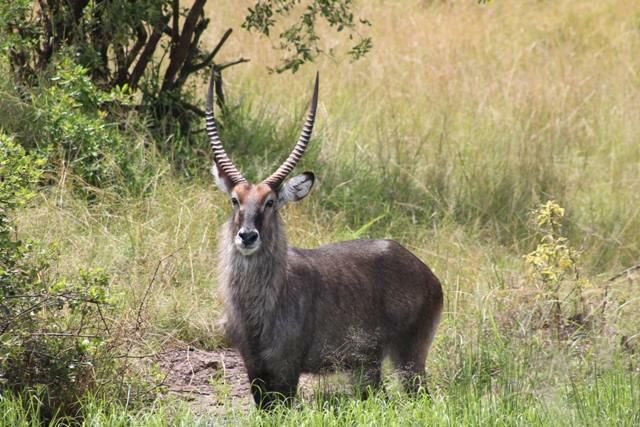 While on your visit to Akagera National Park, you may embark on the hiking adventures offered there. Hiking and natures walks in the park give visitors an opportunity to view a variety of flora and fauna species including plant, tree, insect, butterfly and bird species.

Community tours in Park offer you a wonderful opportunity to tourists to interact with the local people near the park. During the community tours, tourists explore the Rwandan culture and customs, and also learn more about these people. There are dance performances, folk songs and stories as well as traditional arts and crafts that would blow your mind.

Additionally, they get to visit local farms and learn how to milk cows and make local ghee. Going on a community tour will also give you, an opportunity to learn how to cook traditional Rwandan dishes, make local banana beer and harvest honey from bee farms.

If you would like to visit Akagera National Park for the ultimate wildlife experience, kindly contact Pamoja Tours and Travel. Get an opportunity to fulfill your safari dreams with the best customer service and at friendly rates.