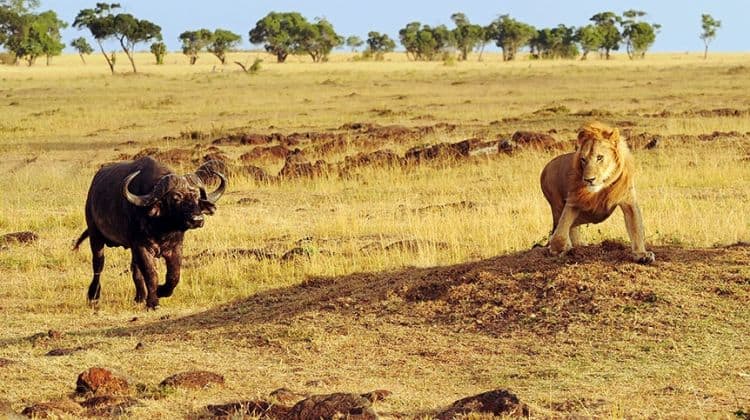 “The Home of Wild Waters”

Burigi-Chato National Park is situated close to the border of lake Victoria ,boarder of Rwanda and is surrounded by the wondrous waters of the kagera River and Lake Burigi

Burigi-Chato National Park also involves the other ecosystems. Those of Rwanda Akagera National Park and Uganda’s Kikati game reserve rangeland. These are to the north of the Katungo River and the lake Mburo National park.

This National Park is among the pictorial beauty of the lakes. Also of the riverside which is a delight for the eyes of any tourist.

The National Park has a wide collection of wildlife. Some of them are elephant, buffaloes, antelopes, lions, leopards, zebras and giraffes.

Some rare species of birds are also in the Burigi-Chato, Ibanda-Kyerwa and Rumanyika-Karagwe National Park and some of them are fish eagles, papyrus ganolek, and bizarre shoebill stork.

It also extends to the eastern side. This is towards the Kimisi, Ibanda-Kyerwa and Rumanyika-Karagwe National Park Tanzania. So just book a trip to this amazing national park

This part of East Africa has two rainfall peaks. November / December and another in March / April, with dry weather from June to September. Temperatures are pleasant with cool nights and warm days

The nearest local town is Chato which has an International Airport, and private charters are possible to an airstrip near the Nkonje Ranger Post beside Lake Burigi, or to the Birahamulo airstrip.

Best time to visit the Park

A key attraction in this National Park are the lakes. Lake Burigi being the 3rd largest lake in the country. It is a long lake with a number of islands, inlets and bays along its length. Some of which are swampy and are home for the rare Sitatunga antelope. Possibly also the even rarer shoe billed stork.