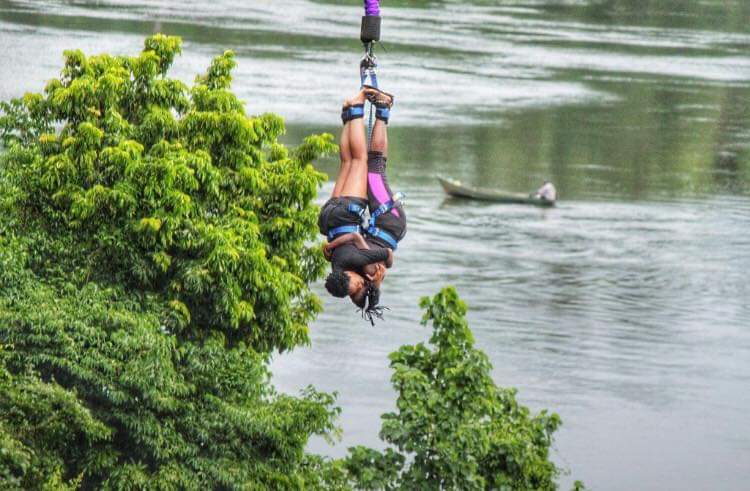 Is Uganda politically safe for safaris? 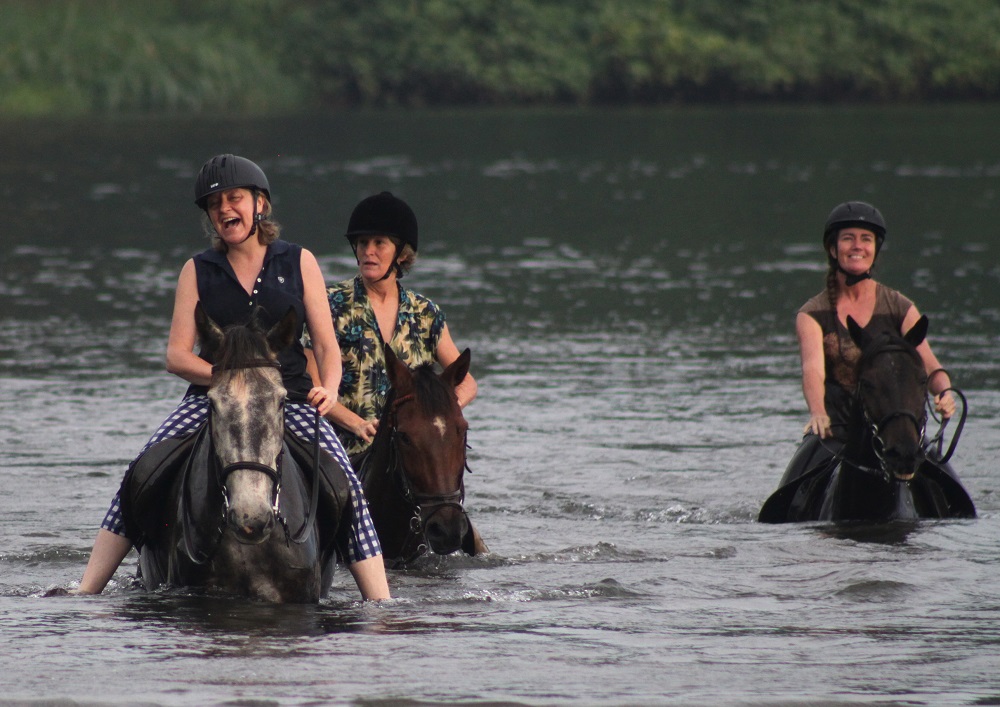 Is Uganda politically safe for safaris? Guaranteed safety on your Uganda safaris. Well, there is no reason to hesitate to book your adventure to Uganda, a country like no other in Africa.

Uganda is one of the most friendly and safe countries in Africa where you can conduct safaris. Situated in the Eastern part of the African continent, Uganda is undoubtedly a superb safari destination. This is for those yearning to explore more than just wildlife on safaris but also want to witness the tranquility and beauty in the wild jungles – and culture.

Is Uganda safe and politically safe for safaris?

If this question still lingers in your head, this article has all you need to know about safety on safaris in Uganda – guaranteed safety on vacations in Uganda.

The political situation in Uganda is generally stable and there are no signs of war or unrest among the nationals. The country’s defense forces have done a great job in providing security in the country and driving the rebel groups that existed decades ago.

The country is one of the safest in east Africa and the situation has been under control for the past years however, just like all other countries, petty crimes remain an issue in major urban centers and cities. When traveling to Uganda, a genuine tour operator like Pamoja Tours and Travel will help you with comprehensive knowledge about safaris in Uganda – comprehensive knowledge about the dos and don’ts

Despite the crime rates being low in Uganda, it doesn’t mean that you can even leave your valuables exposed to strangers. This is especially in major urban centers and cities. While in major city centers in the country, you need to be cautious and always keep the windows of the car closed.

Health is a greater concern in the country as some documents are always required before one enters the country. Among the documents required is a yellow fever test and one cannot enter the country without one. Health certificates are crucial and one is advised to travel with them.

Uganda has the friendliest people that are welcoming and will blow your mind! The local people are so friendly. You can easily interact with them especially if you learn a few local terms. 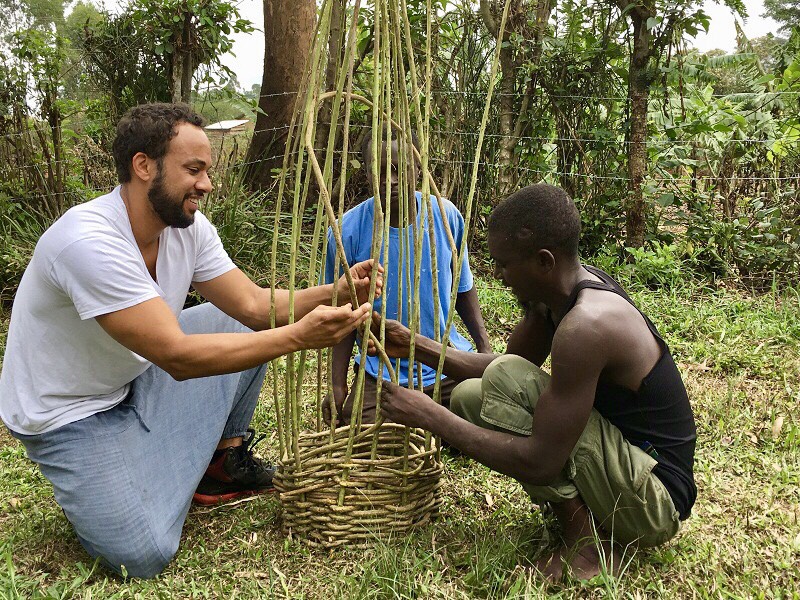 These friendly people will always make your adventure in Uganda a memorable one as you will enjoy all they have to offer to you on safaris including different cultural practices and performances such as cultural dance among others.

Despite the country battling with niggling power struggles which usually result in sporadic civil unrest, Uganda is politically stable and secure to visit. In Uganda, the government is democratically elected. The country has totally rid itself of its violent past. Uganda is enjoying a period of political stability.

Is Uganda safe for safaris? Uganda is generally a safe and secure country for safaris in Africa. Thanks to the country’s Uganda Peoples Defense Forces (UPDF) that has provided security in the country and maintained peace. This doesn’t mean that there are no crimes in the country, especially in urban areas and cities.

Is Uganda Dangerous for Tourists?

If this question still lingers in your head, we are here to provide the appropriate answer that will relieve you. Uganda is safe for tourists who travel in the care of a reputable tour operator. Also, it is safe for those that follow the offered precautions to avoid falling victim to tourist scams and petty crime. In fact, Uganda is one of the friendliest countries to visit in Africa, where they welcome tourism.

Check out some of our top-rated safaris: