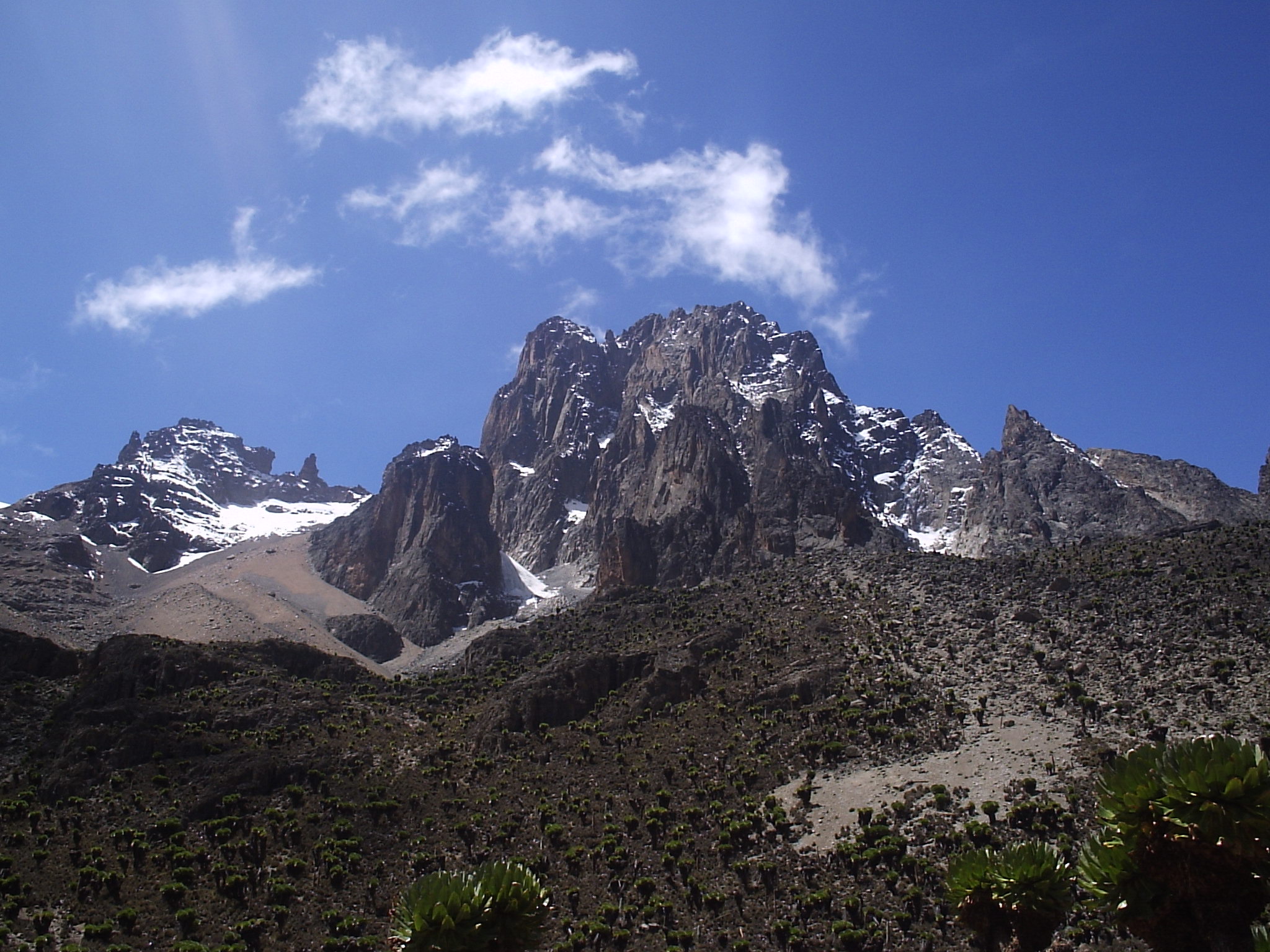 Mount Kenya National Park was establish in 1949 to protect Mount Kenya. The wildlife and the surrounding environment, which forms a habitat for wild animals. Also as well as acting as an area for the catchment of water, to supply Kenya’s water

The Government of Kenya had four reasons for creating a national park on and around Mount Kenya. These were the importance of tourism for the local and national economies. That is to preserve an area of great scenic beauty, and to conserve the biodiversity within the park. Also to preserve the water catchment for the surrounding area.

Roads: 175 Kms from Nairobi, you can reach the park on Nanyuki-Isiolo road via Sirimon Track or Nyeri-Nanyuki road near Naro Moru. The park is also reachable via Chogoria on the Embu – Meru road, about 150km north of Nairobi.

Mountain climbing routes without an official gate include:

Airstrips: The closest commercial airstrip to the park is at Nanyuki