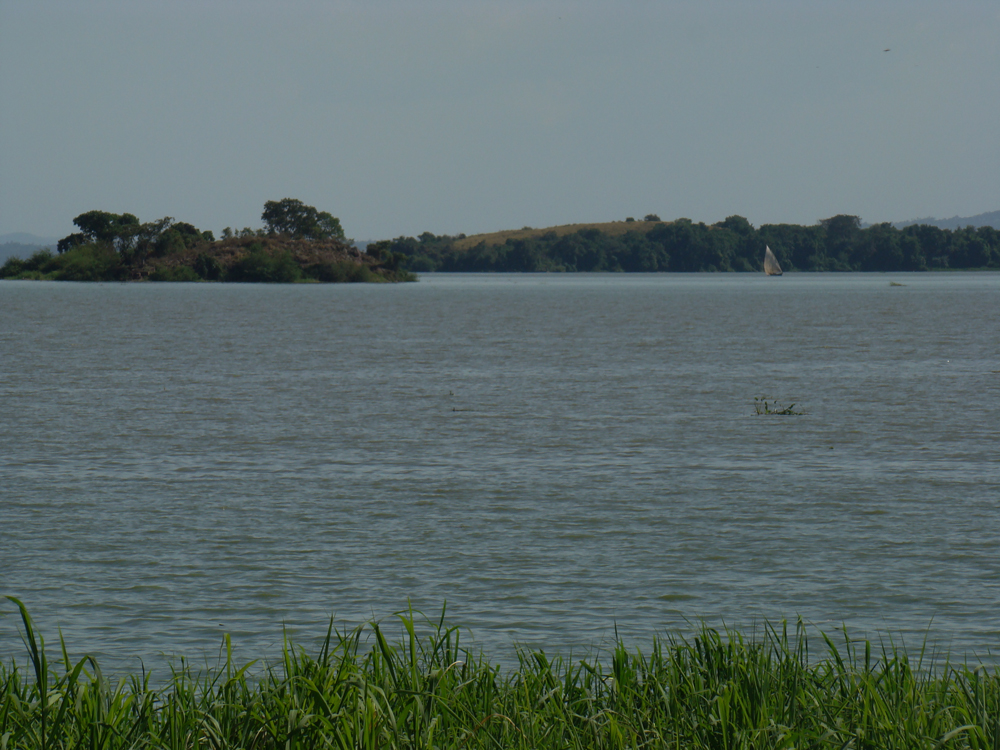 Ndere means “meeting place” in Dholuo. According to Luo folklore, early tribal migrants rested up near Ndere after their long journey south up the Nile River Valley. They found the lush shoreline so pleasing that they stayed.

Notable fauna associated with the island include African fish eagles, swifts, hippopotamus, and Nile crocodiles. About fifty impalas are also at the island.

Located on Lake Victoria, this island is a haven for birds. Covered mostly in grassland, Ndere Island provides beautiful scenic views of the Homa hills to the south. Mageta Island to the east and the glimpses of Kampala in Uganda beyond the south west horizon. The lake shore also supports a wide variety of animals including hippos, monitor lizards, Nile crocodiles, several fish species, snakes, baboons, impalas, the rare sitatunga antelopes, water bucks, zebras and warthogs. Over 100 different species of birds can be seen here including African fish eagles, black headed gonoleks and grey headed kingfishers.

By water from Kisumu: It will take about 45min with a speed boat direct from Kisumu city to Ndere island national park.

The vegetation on the island is predominantly grassland; a pure stand of tall grass of the species loudentia natalensis. This grass takes a brown color when flowering; hence the top of the island is brownish (“Chula rabuor” in dholou).

The island also has indigenous tree species and also shrubs including dovyalisx, macro calyx, euclea divinorum, Carissa adulis among others.

Woodland and forest remnant are on the lower rim of the island almost as extensive as the bushland. Papyrus reeds are common features along the shoreline.