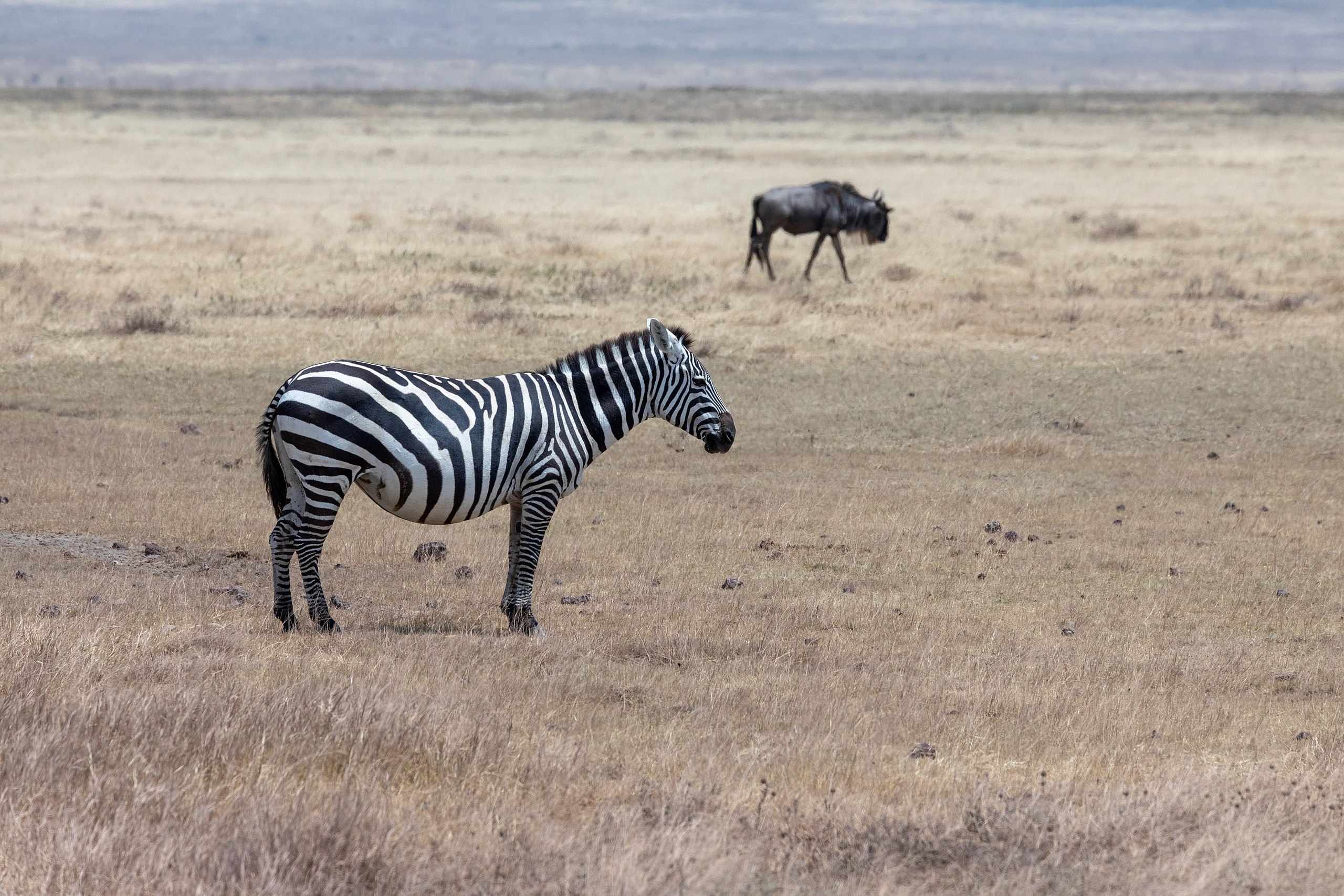 The 2009 Ngorongoro Wildlife Conservation Act place new restrictions on human settlement and subsistence farming in the Crater. This displaces Maasai pastoralists, most of who had been relocated to Ngorongoro from their ancestral lands to the north. This is when the British colonial government established Serengeti National Park in 1959.

The name of the crater has an onomatopoeic origin. The Maasai pastoralists name it after the sound produced by the cowbell (Ngorongoro). Based on fossil evidence found at the Olduvai Gorge, various hominid species have also occupied the area for 3 million years.

Hunter-gatherers were replaced by pastoralists a few thousand years ago. The Mbulu came to the area about 2,000 years ago. The Datooga came in too around the year 1700. Both groups were from the area by the Maasai in the 1800s.

No Europeans set foot in the Ngorongoro Crater until 1892, when it was visited by Oscar Baumann. Two German brothers (Adolph and Friedrich Siedentopf) farmed in the crater until the outbreak of World War I. This was after leasing the land from the administration of German East Africa. The brothers also regularly organized shooting parties to entertain their German friends. They also attempted to drive the wildebeest herds out of the crater.

The Ngorongoro Crater and Conservation Area attract thousands of tourists to Tanzania each year. It is one of the best places to spot all 5 of Africa’s famous mammals. These include lions, rhinos, leopards, and also elephants. Also what to see in Ngorongoro Crater are buffaloes. Other animals found within the crater include hippos, jackals, reedbuck, waterbuck, wildebeest, warthogs, hartebeests, servals, zebras, cheetahs and also crocodiles. In total, over 26,000 big mammals and 500 species of birds call the crater home.

The main activities within/around the Ngorongoro crater are game drives, photographic safaris, and picnics. Also, there are nature walks, birding, visiting the Maasai villages, hot air ballooning, and a tour of Olduvai Gorge. Visiting the Empakaai Crater, hiking to the summit of the Gol Mountains and Oldoinyo Lengai

Also, there is hiking to the summit of the Gol Mountains, Visit Olduvai Gorge., Visit the Empakaai Crater.