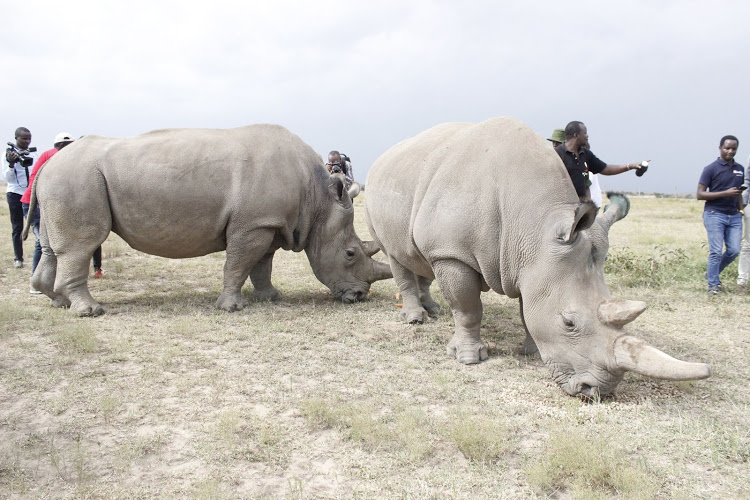 Northern White rhinos at Ol Pejeta Conservancy. In the foothills of Mt Kenya lies East Africa’s largest Black Rhino sanctuary, the Ol Pejeta Conservancy, which is home to over 150 Eastern Black Rhinos, over 50 Southern White Rhinos and the last two Northern White Rhinos that remain in the world. Their names are Najin and Fatu, and they are a mother and daughter pair that are cared for under armed guard in the strictly patrolled Eastern sector of the conservancy.

Northern White Rhinos previously roamed the plains of Uganda, Chad, and Sudan but political upheaval through the years left them vulnerable to poaching, and in 2008 they were declared extinct in the wild. At that point, only a handful is in zoos around the world and four were brought to Ol Pejeta in 2009 when veterinarians determined that their best chance for survival and successful reproduction was in their natural environment. Now, only Najin and Fatu, who were flown to Kenya from San Diego Zoo, remain.  It would be all too easy to throw our hands in the air and shrug and say, sadly, that there is now nothing we can do but Ol Pejeta has taken a different approach. 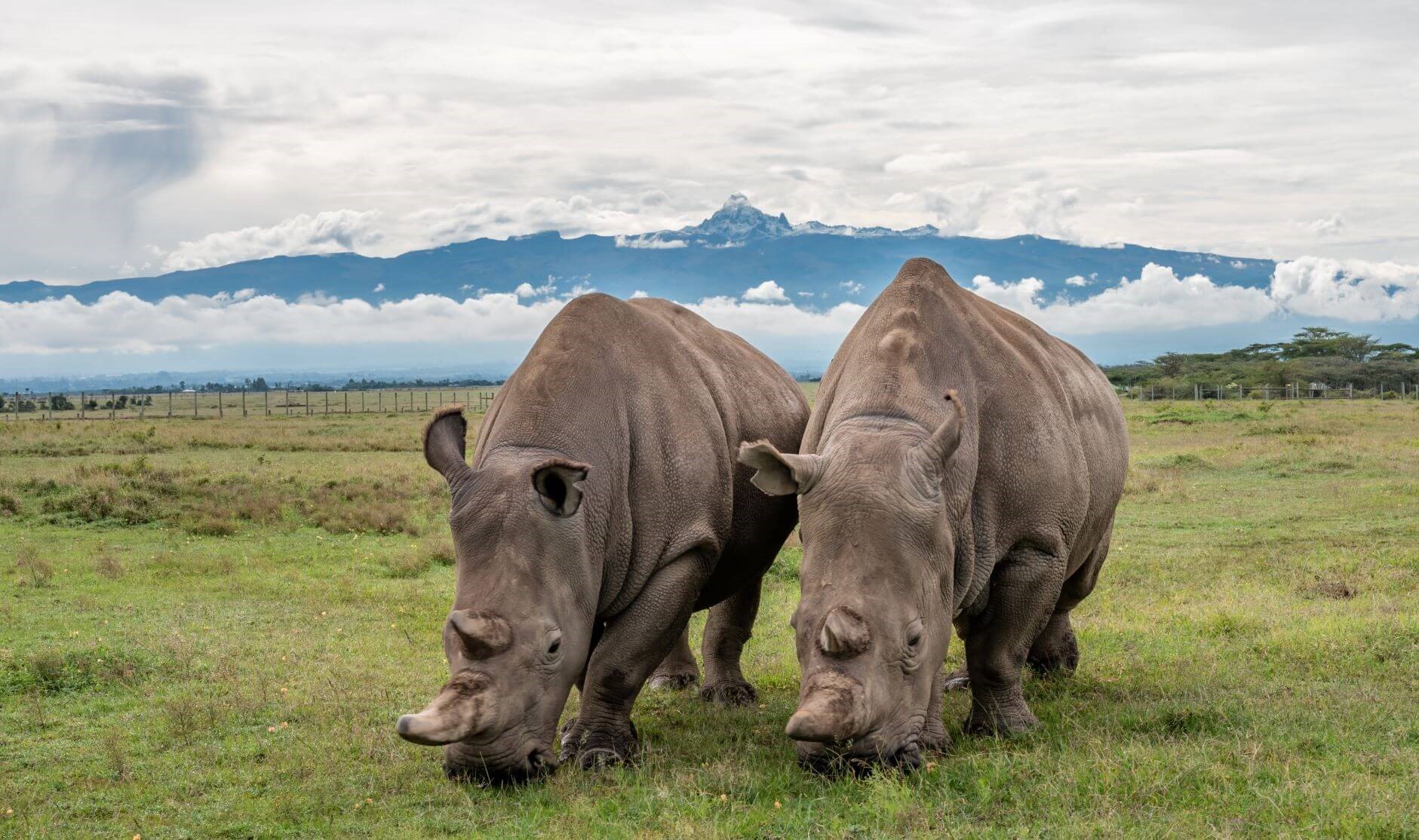 USING IVF TO SAVE THE NORTHERN WHITE RHINO

Thanks to huge global efforts in fundraising and creating awareness, in 2019 a breakthrough method was developed for creating rhino embryos and the first viable, hybrid white rhino embryo was created. This means that a similar procedure could work for Northern White Rhinos, and there was a chance that the species could be back from the precipice! 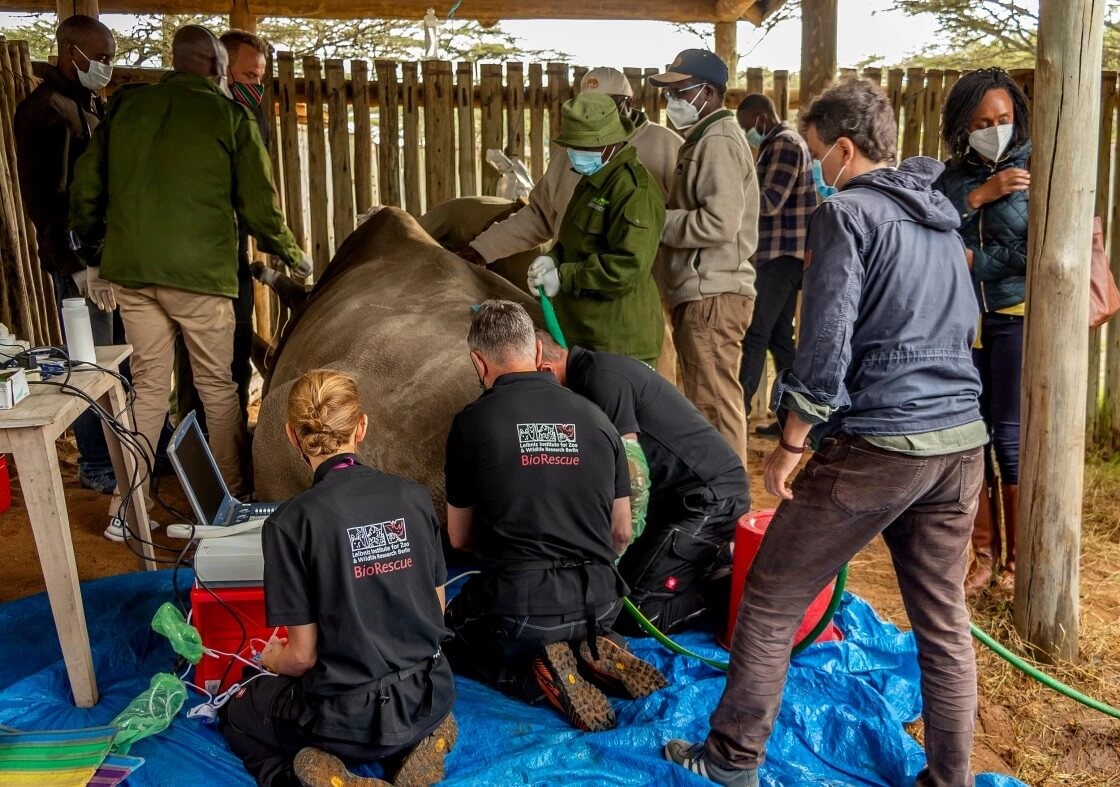 WHERE ARE WE NOW?

They care for Najin and Fatu and monitor them night and day. These leave out on the open plains in an expansive protected enclosure in the Ol Pejeta Conservancy. Najin was for most of her life in a zoo. As a result, her health has deteriorated to a point that she is no longer able to carry a pregnancy to term. Fatu was born with reproductive issues, so she too cannot successfully carry a pregnancy.

WHAT’S ALL THE FUSS ABOUT?

The differences between Southern and Northern White Rhinos are barely distinguishable to the untrained eye. A matter only of size, skin texture, and subtleties. Both Southern White and Eastern Black Rhinos are battling to stay off the IUCN red list. Whereas the Northern Whites Rhinos are on the purple list – extinct in the wild. It’s an incredibly expensive project. Ol Pejeta has received heavy criticism for dedicating so much of its valuable funding. This goes to this project when other species have a better chance of survival. But as Ol Pejeta’s previous CEO, who is responsible for spearheading the project, Richard Vigne says, “enough is enough. We simply cannot sit back and watch another species go extinct on our watch.”

This is certainly the first time that we have gone to such incredible lengths to save a species. But if it is successful, Ol Pejeta is confident it won’t be the last. 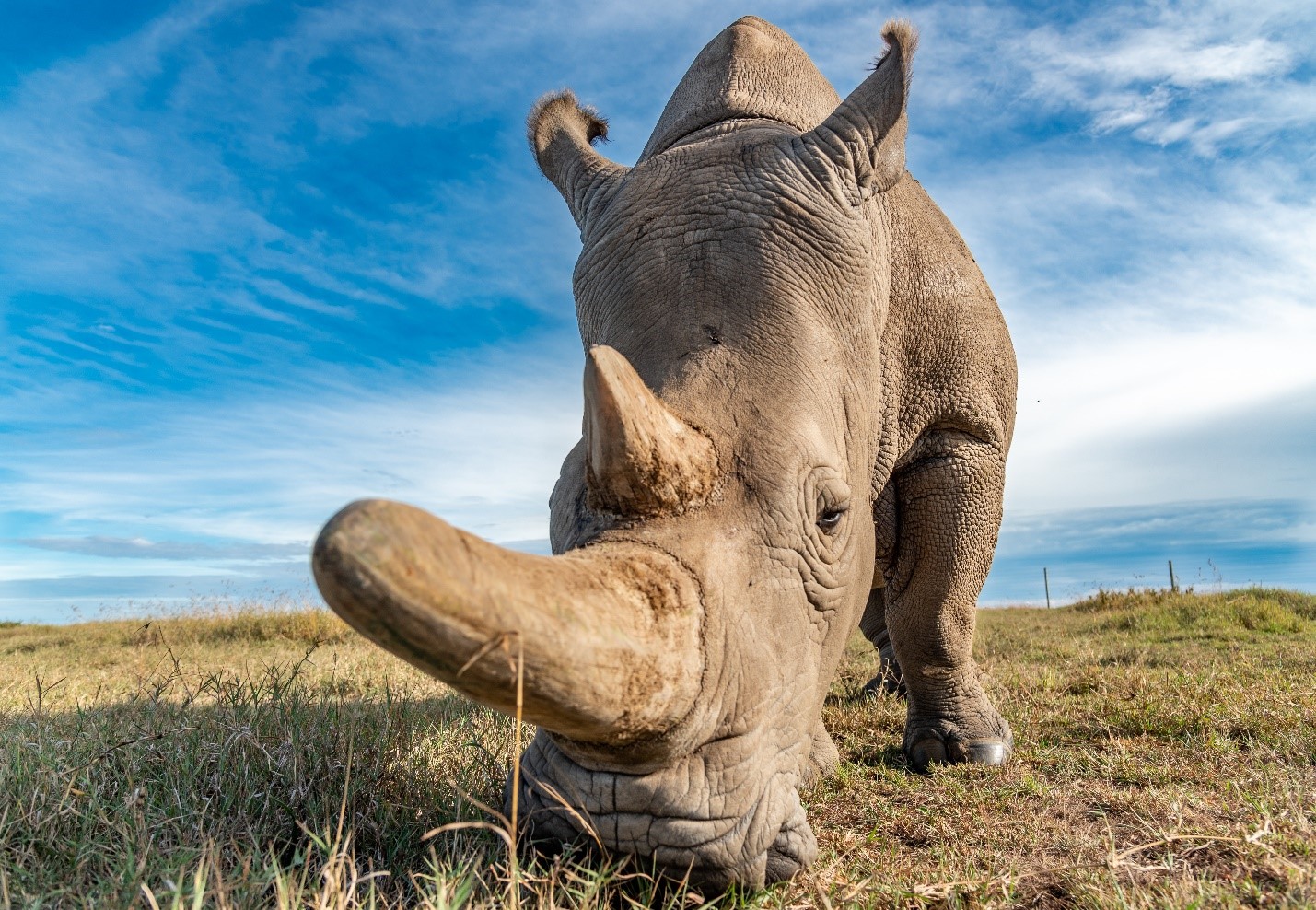 JOURNEY TO KENYA TO SEE THE NORTHERN WHITE RHINOS

It is tourism that has largely fuelled the Northern White Rhino project’s success so far. Visitors to Ol Pejeta are to pay an entry fee. On top of this, Ol Pejeta offers visitors the unique opportunity. Meet Najin and Fatu and their carers. This is to hear their stories, and to learn more about their incredible vision for creating a Northern White Rhino.

Enjoy a private safari cottage, personal chef, and exclusive vehicle use included in your stay. 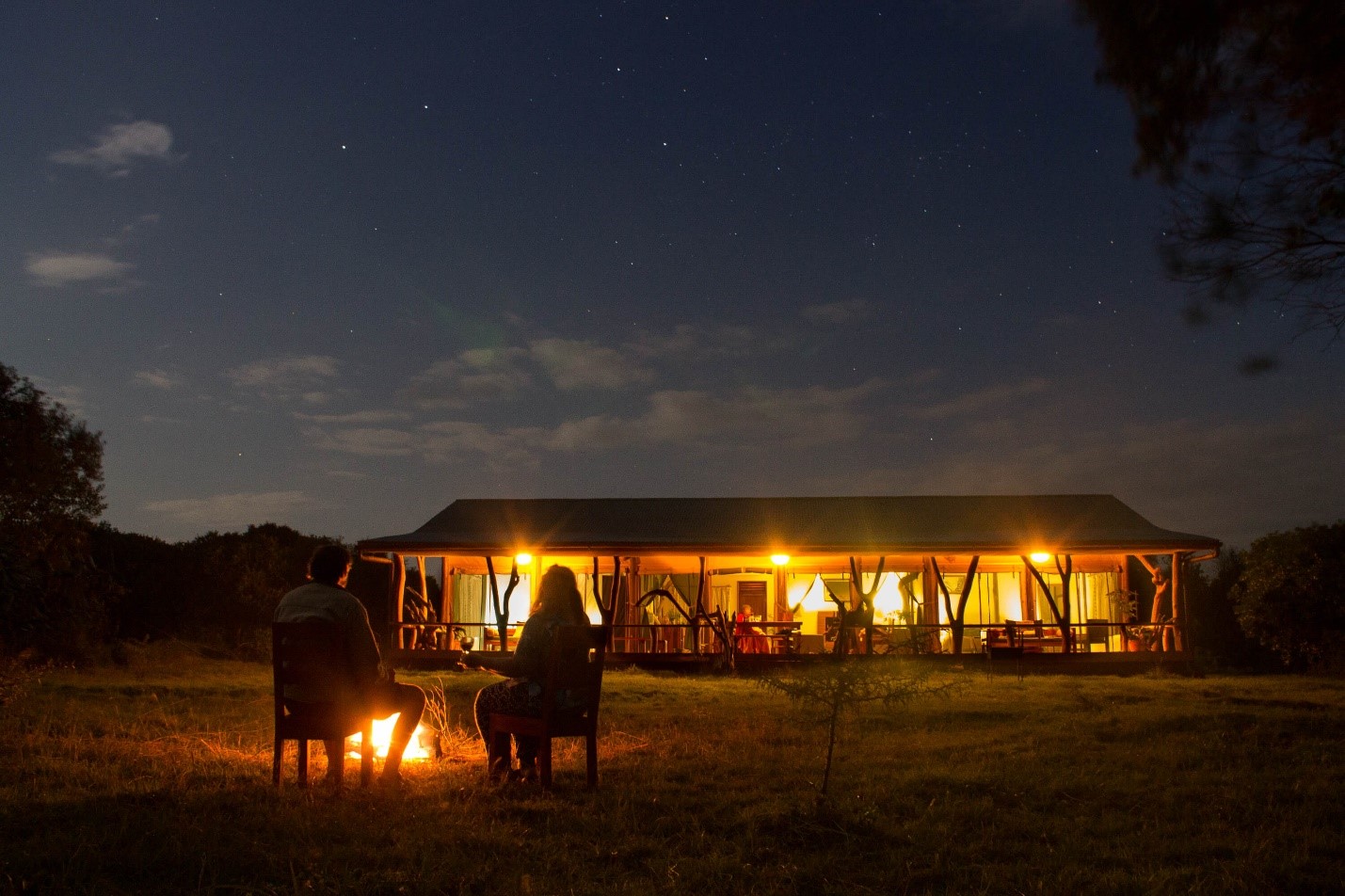 Also, read about our fleet:

Books safari in Kenya and visit the Northern white rhinos: