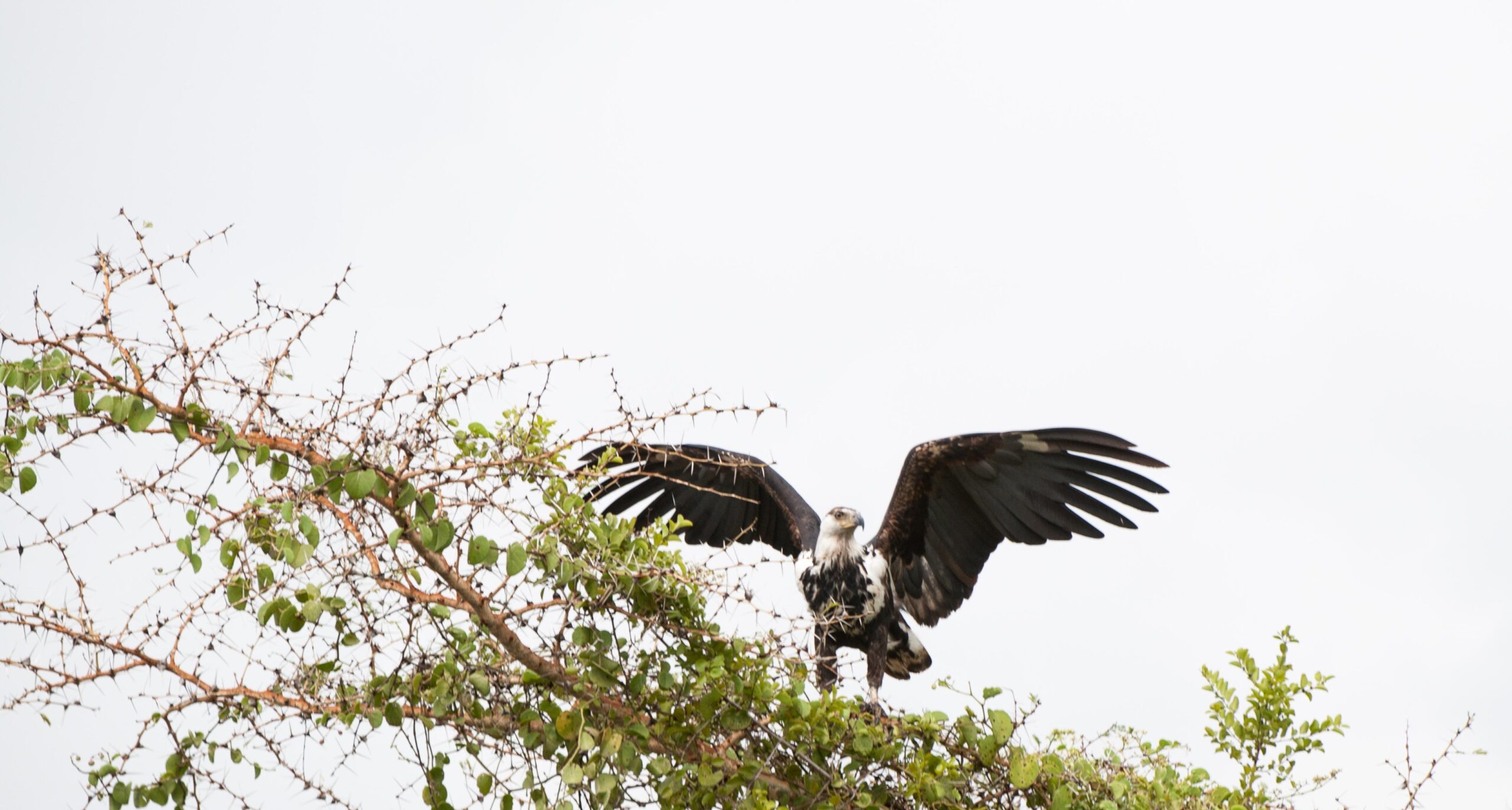 Ruma National Park is the only terrestrial park in Kenya’s Nyanza Province. Dubbed the “Last Retreat of the Roan Antelope”, the park protects the only indigenous population of rare roan antelopes within Kenya. At present, the population is on the verge of extinction with individual populations numbering approximately 40.

The park was established in 1966 as Lambwe Valley Game Reserve. It was later renamed “Ruma” after one of Kenya’s most powerful wizards, the much-feared Gor Mahia who lived around the park (affiliated to Gor Mahia F.C.). The park is located in the vast Lambwe Valley.

Dramatic Valley of the Roan Antelope and Oribi

Ruma lies on the flat floor of the seasonally watered Lambwe River Valley bordered by the Kanyamwa Escarpment to the South-East, and by the volcanic plugs of the Ruri Hills to the north. Ruma’s birdlife is exceptional. The park is also the only protected area in Kenya where the globally threatened blue swallow, a scarce intra-African migrant, is regularly recorded. Blue swallows, which depend upon moist grassland for both feeding and roosting, arrive in Kenya from their breeding grounds in Southern Tanzania around April and depart again in September.

The main gate is 42km from Homa Bay. From Homa Bay take the main C20 tarmac road in the direction of Rongo. After 10km branch off to the right at Rodi Kopany and proceed 20km to Mirogi. At Mirogi follow the signs to the Park, entering at Kamato Main gate, a distance of 12km on a murram road from Mirogi

The Last Refuge of the Roan Antelope

One of Africa’s rarest antelopes and the third largest of Kenya’s antelopes, the roan (or Korongo as it is in Swahili) is a large, grey to rufous antelope. It has a distinctive black and white face, not unlike a tribal mask, and live in herds of up to 20 members, led by a bull

The small and graceful oribi antelope (known as Taya in Swahili) has a conspicuous bare black glandular patch. This is below the ears, with a short black-tipped tail, and black knee tufts. Living in strongly bonded pairs or small groups, oribi inhabit grassland and dense undergrowth.

Ruma’s birdlife is exceptional. The park is also an area in Kenya where they regularly record globally threatened blue swallow. There is also scarce intra-African migrants. Blue swallows depend upon moist grassland for both feeding and roosting. They arrive in Kenya from their breeding grounds in Southern Tanzania around April and depart again in September.