The Katwe Explosion Crater is one of the places you must visit when you are in Queen Elizabeth National park for a Safari.

It is in the northern side of the spectacular Mweya Peninsular of Queen Elizabeth Park, in Western Uganda. The Katwe Explosion Crater is popular for its breathtaking views. These make it a must-visit site for any tourist to encounter in a lifetime.

How was it formed?

This Crater was formed by tremendous pressures that resulted into a number of excessive volcanic eruptions. These left several deep hollows that were later filled with water. Hence forming the Crater Lakes that you will see during the safari. The area around Katwe experiencing the Earth process and an explosion Crater region was now in existence. This was in an extinct form although some of the Lakes still produce sulphurous gases as you will see when you visit the area. 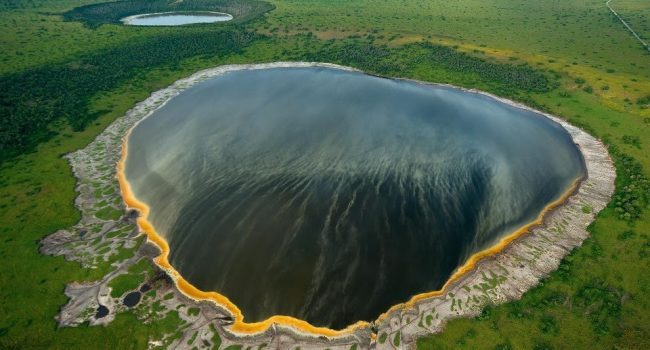 There are basically three main explosion crater concentrations in Uganda. They include the popular Lake Katwe in Queen, the nearby Banyaruguru Crater on the spectacular Kichwamba escarpment in addition to the astonishing Ndali-Kasenda crater near the Kibale Forest National Park. Of all the Katwe Explosion craters, the vast Kyemengo Crater is definitely the most breathtaking.

Exploring the Katwe Explosion Crater is not just an ordinary visit but a safari that allows you to uncover a lot that you didn’t know about the park. The locals have stayed around the site as an enclave community within the Queen Elizabeth National Park.

These communities have a rich cultural tradition and culture, than you can ever imagine. They are mainly to the Crater Lake’s natural offerings. Interestingly, the lakes around the area don’t have inlets and outlets, hence have become a rich hub for the Mineral Salt consumed in Uganda.

When you visit the place, you will get to learn about the process of salt extraction and how they arrange and organize mining plots. 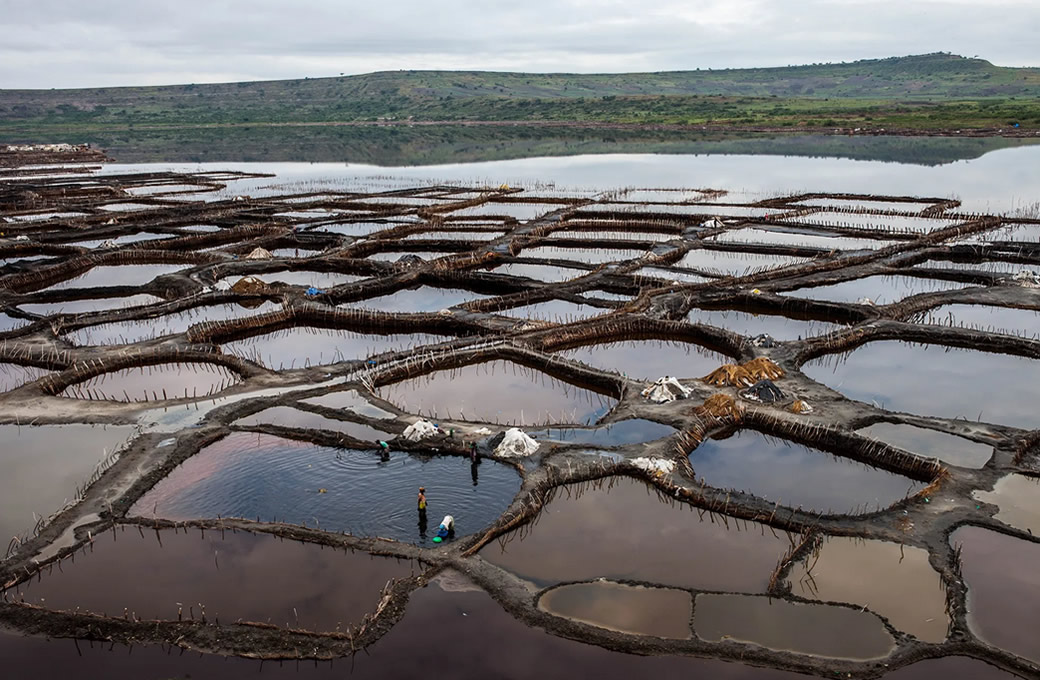 The Processing of Salt products and its eventual distribution is such as rewarding experience that you cannot afford to miss.  The Lake Katwe Explosion Crater stands at about 995 meters/3265 feet in terms of depth and the water is extreme saline with no plant or wildlife that can survive except those that need saline conditions to grow such as algae. Crater Lakes were forming by a volcanic activity within Uganda at only 8000 to 10000 years ago although they appear serene, spectacular as present day.

When these lakes exploded, they caused great damage at vast areas than the Mount Vesuvius at Pompeii. These craters in Uganda reduced Lake Edward to a poisonous disaster. Just as current as 2000 BC (when they were building the Egyptian Pyramids). Great fire in addition to brimstone continue to erupt from the Explosion Craters. This site used to be very lucrative during the Pre-colonial period when salt was still a very valuable mineral in Uganda and beyond.

Much as the value of salt reduced, the extraction of the resource is still traditionally persistent for a long time. Most interestingly, the area is a home to several migrant bird species such as the lesser and greater flamingos. Due to its strategic location, the Explosion Crater with its rugged terrains is a favorable habitat. This is for herds of Buffaloes, the savannah elephants and the Olive baboons among other interesting wildlife species.

A game drive through the Crater track extending for 27 kilometers (17 miles) rewards tourists with the magnificent views of the area. The vast savanna plains of the Queen Elizabeth National Park especially the Kasenyi plains as well as the western rift Valley, Lake George, the Kazinga Channel, Lake Edward and the Mountains of the Moon.

Book one of these safaris and get a chance to see Katwe Explosion Crater at Queen Elizabeth National Park;

In conclusion, visit to the ancient Lake Katwe is one of the interesting tourist activities. Do not miss it while on a safari in Queen Elizabeth National Park. This is because it rewards tourists with the views of the vast savannah Plains of the Park. Also, the impressive views of the Kazinga Channel, Lake George, Lake Edward and the breathtaking Mountains of the Moon.