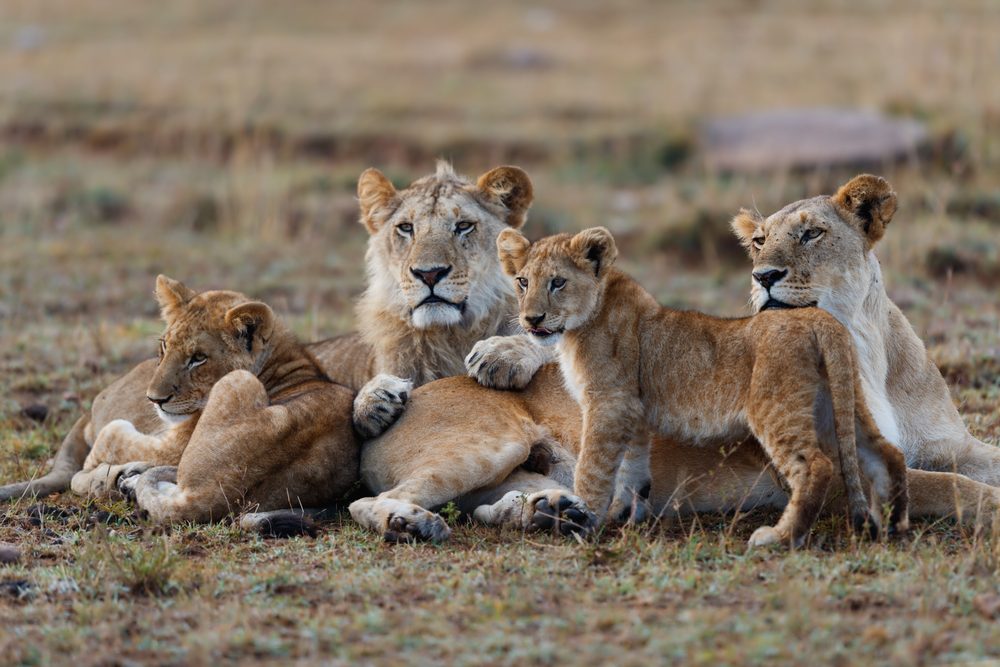 Tsavo West National Park is located in the Coast Province of Kenya. The park covers an area of 9,065 square kilometers. The A109 road Nairobi-Mombasa and a railway divide it from the adjoining Tsavo East National Park. Together with adjoining ranches and protected areas, they comprise the Tsavo Conservation Area. Tsavo West is a more popular destination on account of its magnificent scenery, Mzima Springs, rich and varied wildlife, good road system, rhino reserve, rock climbing potential, and guided walks along the Tsavo River. The park is operated by Kenya Wildlife Service.

By air: There are 3 airstrips in the park

Roads: The main access routes are through Chyulu Gate from Amboseli and Mtito Andei Gate from Nairobi.

Visitors from Mombasa also use Tsavo Gate near Manyani.

You can also reach the park via Taveta – Voi road through Maktau, Ziwani, and also Jipe Gates.

The spectacle of Mzima Springs is the sight of fifty million gallons of crystal clear water gushing out of the under-parched lava rocks, forming the most welcoming and lovely scene in Africa

Ancient lands of Lions, 1898 the Uganda railway construction was abruptly halted by the two of the most voracious and insatiable man-eating lions that appeared upon the scene, and for over nine-month waged intermittent warfare against the railway and all those connected with it in the vicinity of Tsavo.

A vibrant volcanic arena; molten lava that form Shetani lava spew from the earth just about 200 years ago and its fiery fury was thought by locals to be the work of the Devil.

Poacher’s Lookout and roaring rocks; the Park abound the panoramic vantage point from which to view the movement of the herds.

Glorious game drives; Tsavo west also offers some of the most magnificent game viewing in the world

Ngulia Sanctuary; this is where the growing population of highly endangered black rhinos is inching from the chasm of extinction forced upon them by rampant poaching in the 1960s.

Lake Jipe lies astride Kenya and Tanzania border and is teeming with aquatic life, Bird watching I also major activity around the lake.

First World War Site-East African Campaign, Perhaps the most bizarre campaign of the world war was in the “Bundu” (Bush). The barely explored wilderness of thorny scrub and dense forest of Tsavo west. This last ‘gentleman war’ was under the code of honor-sometimes or under guerilla tactics adopted from African tribal fighters. The Guided tours of the Crater, Kichwa Tembo, and Mzima fort will enable you to trail the real footsteps of the world war veterans.