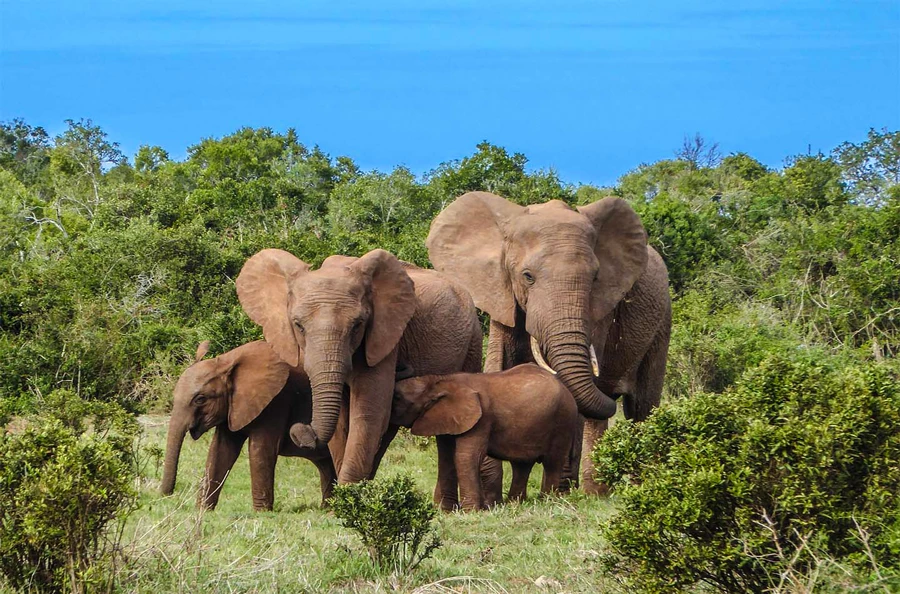 Aberdare National Park is one of the wildlife protected areas in Kenya located about 100 km north of Nairobi and stretches over a wide variety of terrain at altitudes from 2,000 meters (6,600 ft) to 4,000 meters (13,000 ft). The park was established in May 1950 covering an area of 766 square kilometers and forms part of the Aberdare Mountain Range. The park contains a wide range of landscapes, from mountain peaks that rise to 4,000 meters (13,000 ft) above sea level, to their deep, V-shaped valleys intersected by streams, rivers, and waterfalls. Rain forests, Moorland, bamboo and other forests are at lower altitudes.

History records in 1952 that it’s Aberdare National Park where Princess Elizabeth found out she was Queen. This was after she learned about the death of her father King George VI, whilst staying at the Treetops Hotel. The park was established to offer refuge to wildlife and the Aberdare mountain ranges.

What is Kenya’s best national park? 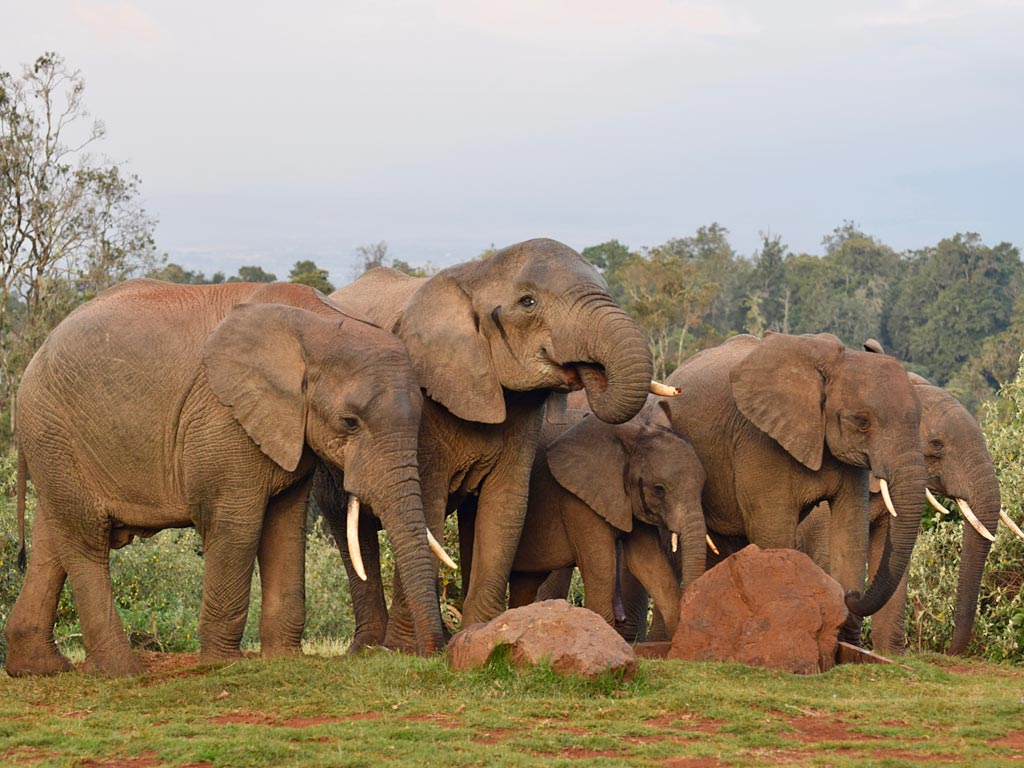 Aberdare national park is considered as one of the best Kenya parks for wildlife viewing safaris with a good number of viewing spots that enable tourists to have a fantastic view of wildlife species such as Big 5 game (Lions, elephants, buffaloes, rhinos and the leopards),b as well as the giraffes, antelopes, elands, water-bucks, forest hogs, baboons, monkeys and several species of birds. The best viewing spots are near the water bodies such as streams, waterfalls and rivers, where mammals drink water. As you visit the forests, you will encounter the primates such as baboons and monkeys, and also view several grazing mammals in the moorland areas.

Aberdare national park is a home to over 250 bird species making it a true destination for bird lovers as they get an opportunity to trail deep into the rainforest and bamboo forest to spend ample time watching the birds. Birds can even be seen while at your lodge or hotel as your resting. From the Months of November, December, January, February, March up to April, visitors get to see a lot of birds. This is so because it’s the nesting season and it’s the same time when migratory birds fly-in the park due to existence of a lot of food to feast on.

With the assistance of a pair of binoculars and a guide, a visitor gets an adventurous and fantastic birding experience in Aberdare national park. Some of the bird species to lookout for include; African fish eagle, spur fowl, plovers, sunbirds, hornbills, African thrush, Starlings, Ibis, Jackson’s francolin and many more.

Aberdare national park offers wonderful hiking adventures via the forest and moorlands to visit different attractions with in the park such as waterfalls, mountain ranges, and many other unique tourist attractions. During the hike, travelers get a clear view of the park with all its unique fauna and flora species.

For tourist who love fishing as an activity, Aberdare national park is one of the top destination to consider. Fishing is better in the moorlands within the stream, valleys and rivers flow. Engage in trout fishing along river Chania or any other river within the park.

Where can you do horseback riding in Kenya?

Horseback riding is not common in most of Kenya’s national parks. Lucky enough you get to do it here and explore the nature with in Aberdare national park closely. Take a ride to different parts of the park including the ranges of Mount Aberdare while encountering and viewing several fauna and flora species. 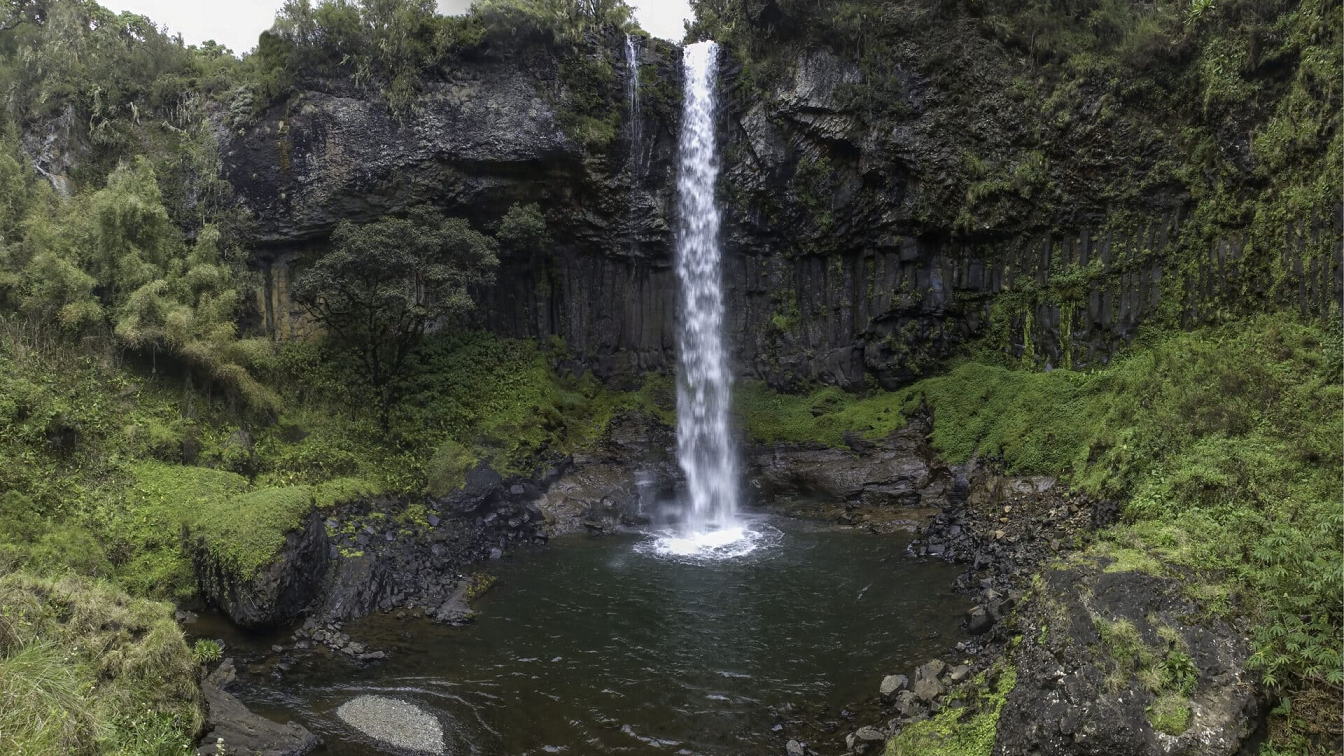 Accommodation in the park.

The park has a variety of accommodation facilities that give clients a wonderful stay while on a safari. These include, the Treetops lodge, the Ark – built in the shape of Noah’s Ark and three self-help Banda sites. There are also eight special campsites and a public campsite in the moorland, plus also five picnic sites. Both Treetops and The Ark provide excellent nighttime wildlife viewing. Animals seen include Elephants, Cape buffalo, and rhino, which come to the waterholes.

It gets worse during the rainy months of March, April, May, October, and December. This is when the park receives heavy rains making the roads muddy and impassable.

Getting to the park

There are two ways of getting to Aberdare National Park, by road or by air.

What is the best tourism destination in Kenya?

Gates to the park

When planning a trip to Kenya, consider going through a tour company or a tour operator. If you have plans of traveling to any East African country, for activities like Gorilla tracking, lion tracking, chimpanzee tracking, golden monkey tracking, wildlife viewing, game viewing, mountain hiking, volcanic exploration, wildebeest migration viewing, cultural experience, heritage sites visit plus your bucket list, book with us.