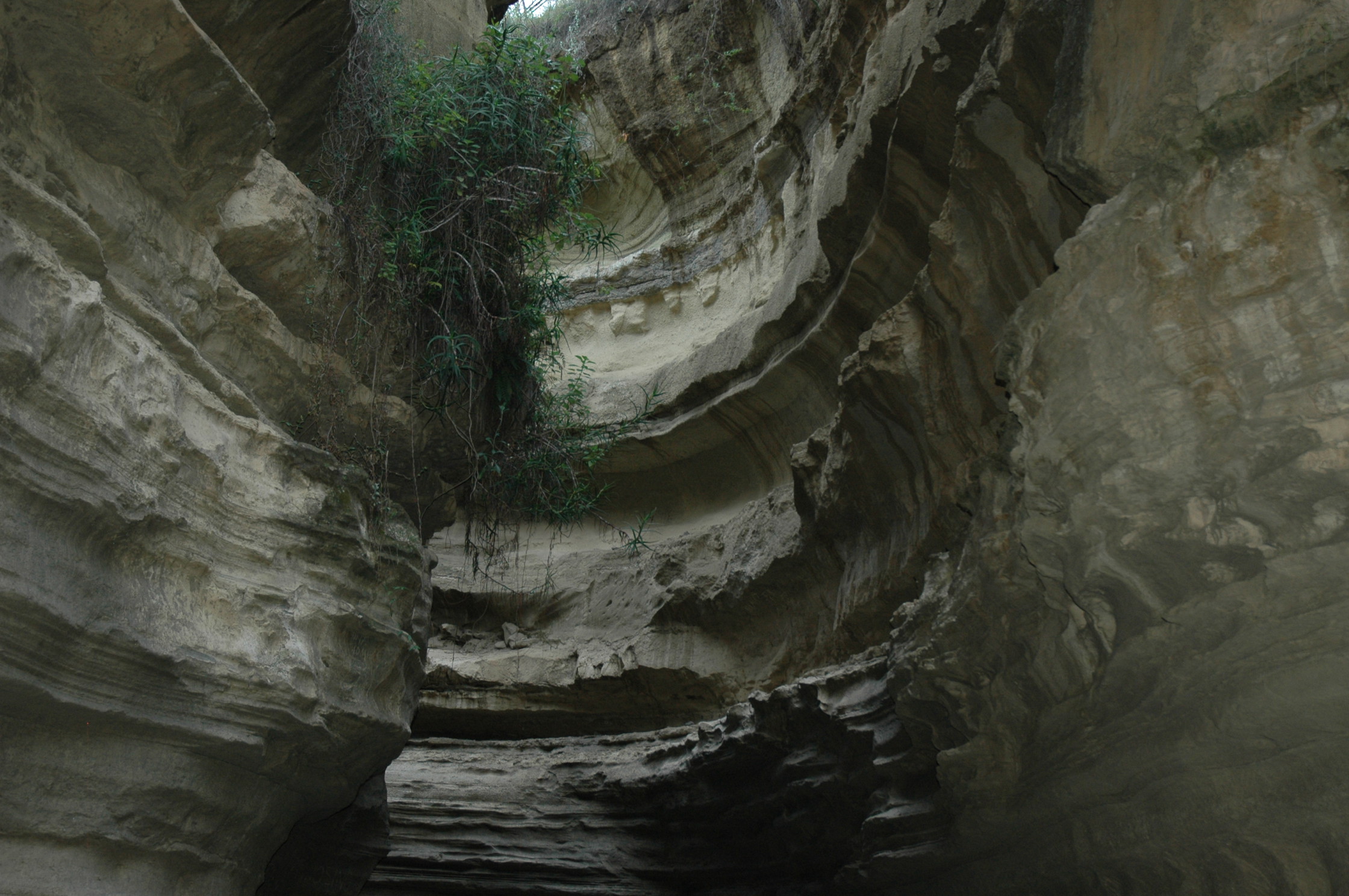 “A Walk on the Wild Side”

Named for the intense geothermal activity within its boundaries, the Hell’s Gate National Park is a remarkable quarter of the Great Rift Valley. Spectacular scenery including the towering cliffs, water-gouged gorges, stark rock towers, scrub clad volcanoes and belching plumes of geothermal steam make it one of the most atmospheric Parks in Africa. Hell’s Gate is an ideal venue for a day trip from Nairobi where, in addition to the bio-diversity that includes raptors, visitors can enjoy mountain biking, rock climbing and a natural spa.

Hell’s Gate National Park lies south of Lake Naivasha in Kenya, north west of Nairobi. Hell’s Gate National Park is after a narrow break in the cliffs, once a tributary of a prehistoric lake that fed early humans in the Rift Valley. It was established in 1984. A small national park, it is known for its wide variety of wildlife and for its scenery. This includes the Fischer’s Tower and Central Tower columns and Hell’s Gate Gorge. The national park is also home to five geothermal power stations at Olkaria. The park has three basic campsites and includes a Maasai Cultural Center, providing education about the Maasai tribe’s culture and also traditions.

By Road: This Park is accessible via tarmac road from Nairobi (90kms) via Naivasha Town on the Lake Road South at a junction 5km south of Naivasha