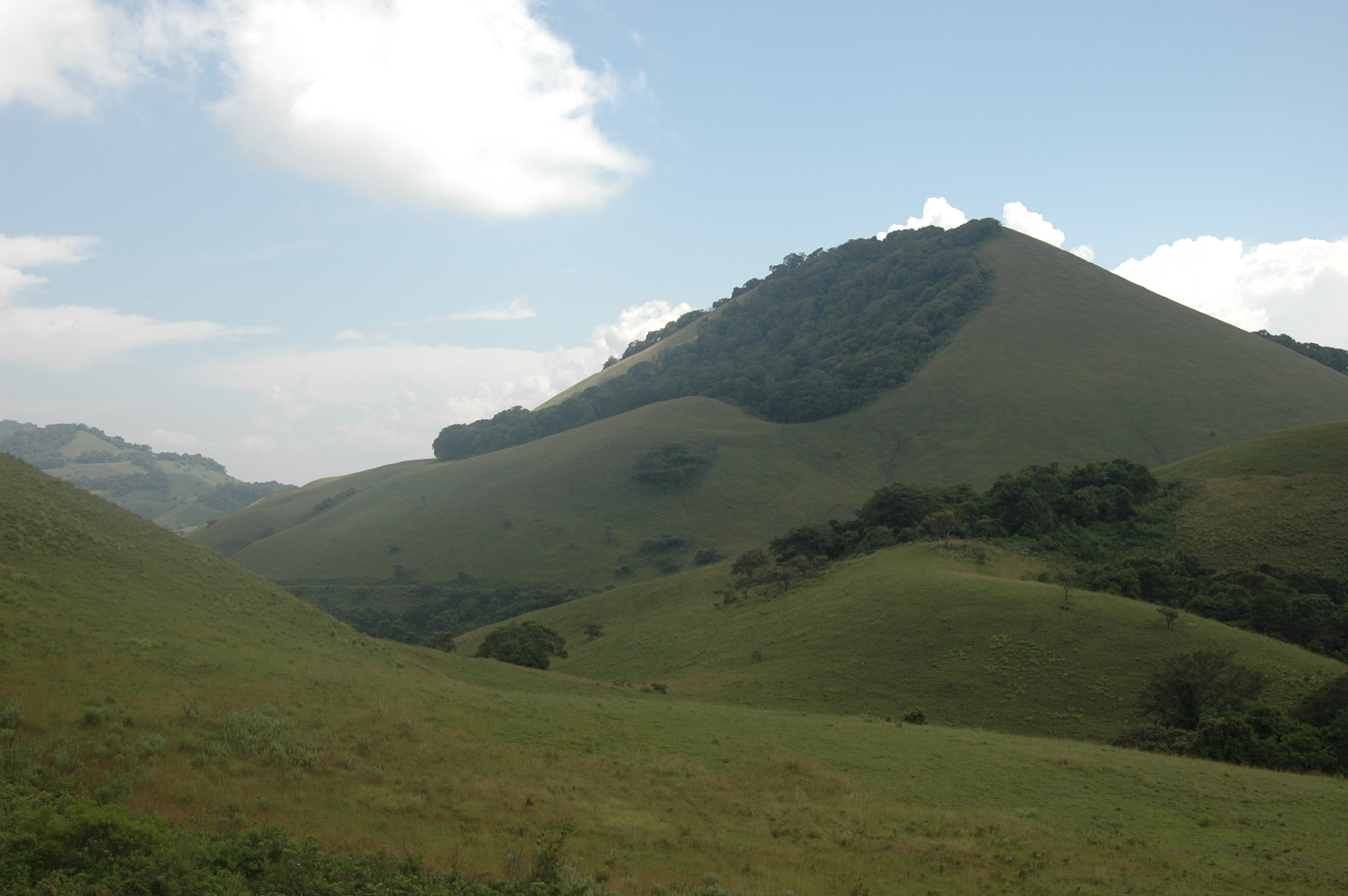 The Chyulu Hills is a mountain range in Makueni County, South Eastern Kenya. It forms a 100 kilometre long volcanic field in elongated NW-SE direction. Its highest peak is 2188 metres high

The Chyulu Hills stood in for Ngong Hills for the filming of Out of Africa. Chyulu hills National park is also one to visit if you like exploring caves. The levithian tube( also known as Kisula caves) is about 11 km long. One of the longest caves in Kenya and also Africa. It is best visited during the sunny periods January to March and also as from June to September. Chyulu hills National park is part of the Tsavo conservation area which covers Tsavo West National park, Tsavo east National park and the Kibwezi forest. The park’s main gate is located in Kibwezi, Makueni county Kenya.

By Air: The Park has two airstrips