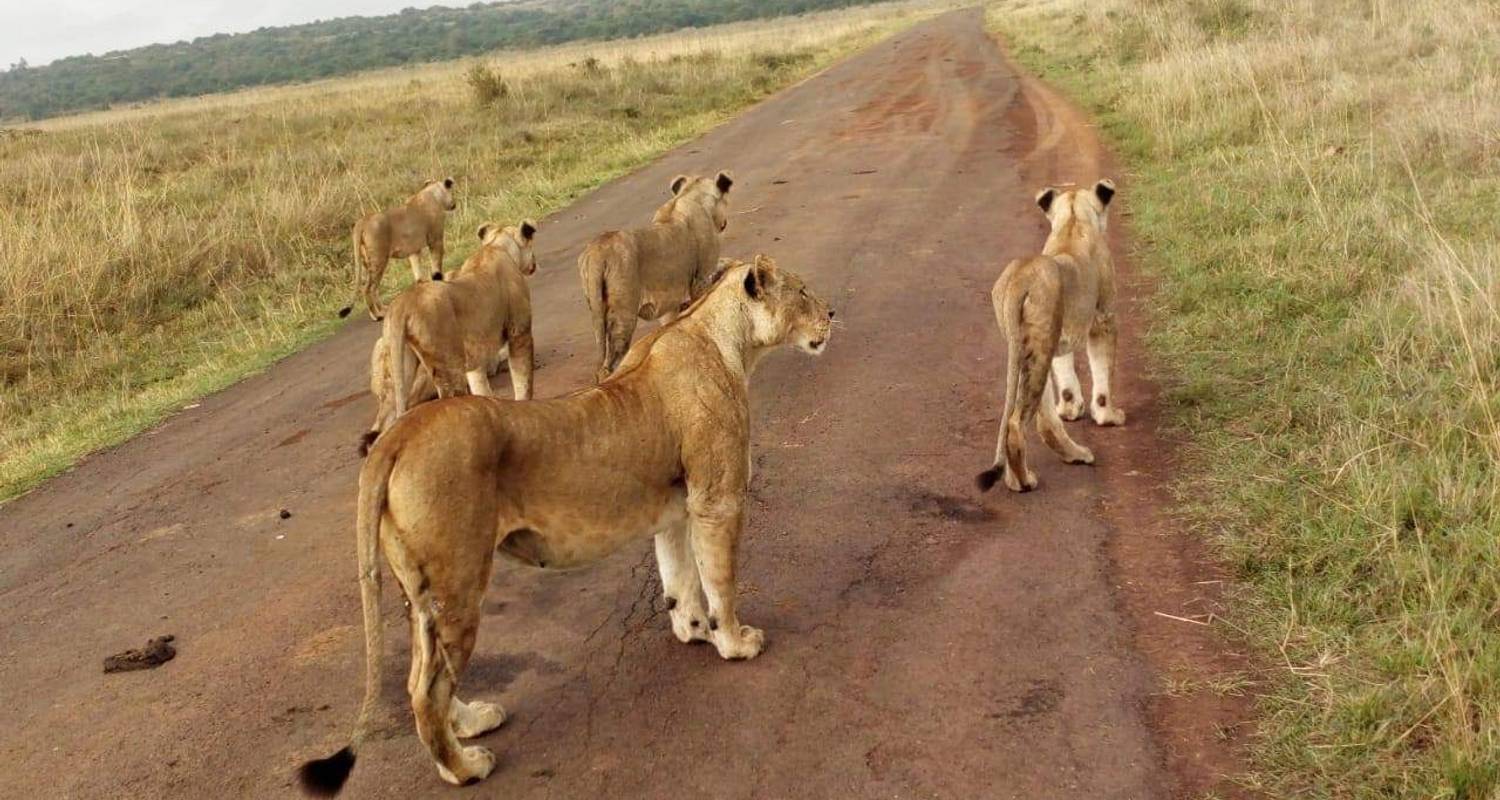 Kidepo Valley is in the remote northeast corner of the country. The park has a true wilderness feel and is a great destination for adventurous travelers. It has excellent wildlife viewing during the Dry season, featuring several species not encountered anywhere else in the country.

Kidepo Valley National Park is a 1,442 square kilometres (557 sq mi) national park in the Karamoja region in northeast Uganda. Kidepo is rugged savannah, dominated by the 2,750 metres (9,020 ft) Mount Morungole and transected by the Kidepo and Narus rivers.

The Ketebo or Mening are the original inhabitants of the area, who had been living here since 1800. It was gazetted as a game reserve by the British colonial government in 1958, and the people were evicted. The purpose was both to protect the animals from hunting and to prevent further clearing of bush for tsetse fly-control. The eviction of the resident people and the resultant famine, especially the Ketebo people who were forcefully relocated to other areas within Bira such as Napotpot, Kalo Kudo, Namosingo, Loriwo and Naurkori in South Sudan, was cited by park management as an example of the unacceptable consequences of not taking community needs into account when designating reserves.

The newly independent government of Uganda under Milton Obote converted the reserve into the Kidepo Valley National Park in 1962. The first chief warden of the park was Ian Ross, a Briton. In 1972, Paul Ssali, a Ugandan, replaced him. Their handover and training was the subject of the 1974 American documentary film, “The Wild and the Brave

Kanangorok (also spelled Kananorok or Kanatarok) is a tepid hot spring in the extreme north of the park, in Lotukei, South Sudanese boundary. This spring is the most permanent source of water in the park.

The soil in the park is clayey. In the Kidepo Valley, black chalky clay and sandy-clay loam predominate, while the Narus Valley has freer-draining red clays and loams.

The park has arguably the most diverse savannah fauna of any park in the country. It is particularly rich in predators, including lion, leopard, cheetah and bat-eared fox. Black-backed and side-striped jackals are both present. There are large herds of buffalo. Twelve antelope species occur in the park, including Jackson’s hartebeest, oribi, eland, Uganda kob and klipspringer.

Kidepo Valley has a very impressive bird list of more than 470 species, the second-highest population of any Ugandan reserve, following only Queen Elizabeth National Park. Sixty birds on its list haven’t been recorded in any other Ugandan park. No comprehensive survey has been done, so visitors could easily see some species not previously recorded for the park. Kidepo is especially good for spotting raptors, with 56 species on record. Migratory birds are present from November to April.

The prime time to see wildlife in Kidepo Valley National Park is during the Dry season (September to March). Kidepo is, however, located in a semi-arid region and can be visited throughout the year. The Wet season months (April to August) are pleasantly less hot and bring beautiful scenery. Bird watching is at its best at this time as well

The climate in Kidepo Valley NP is semi-arid. Droughts are common. Temperatures can reach as high as 40°C/104°F, but average around 29°C/84°F in the afternoon and 17°C/63°F at night. There is one Wet season (differing from two Wet seasons in most of the country) from April to August.

The best way to get to Kidepo Valley NP is by a scheduled or chartered flight.

It is also possible to drive to Kidepo. There are several routes. The most direct route, through Gulu to Lokumoit Gate, takes about 10 hour with an overnight stop at Ziwa Rhino Sanctuary, Chobe Safari Lodge, Gulu or Kitgum. Two longer routes pass through the remote Karamoja subregion, arriving at Nataba Gate. Karamoja was subject to banditry in the past, but it has been considered safe for several years and is a growing center of community-based tourism focused on the small town of Moroto.

Flights between parks are usually by your tour operator. They will also arrange for your pick-up from the airport or your hotel in most cases. You will enter Uganda by way of Entebbe International Airport (EBB), which is near the town of Entebbe and 46km/29mi from Kampala, Uganda’s capital.