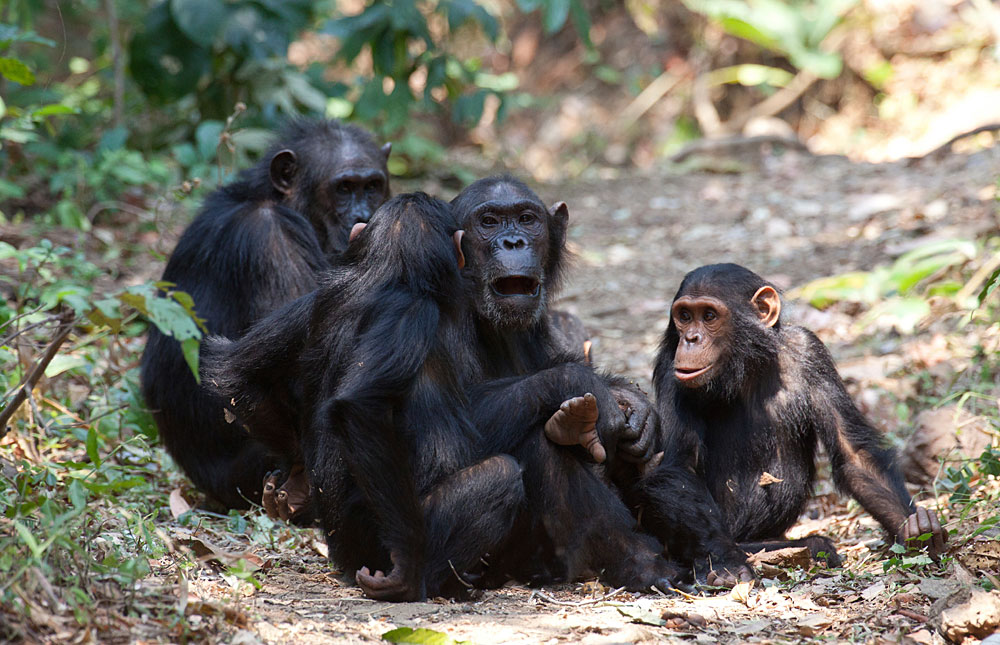 “Home to the Chimpanzee”

There are truly wild places in Tanzania, Gombe National Park is one of them. The nature value of Gombe was noticed in 1943 when it was designated as a game reserve.

Gombe National Park, also known as Gombe Stream National Park, is located in western Kigoma Region, Tanzania, 10 miles (16 km) north of Kigoma, the capital of Kigoma Region. Established in 1968, Gombe is one of the smallest national parks in Tanzania, with only 13.5 square miles (35 km2) of protected land along the hills of the eastern shore of Lake Tanganyika. The terrain is distinguished by steep valleys, and the vegetation ranges from grassland to woodland to tropical rainforest.

Accessible only by boat, the park is most famous as the location where Jane Goodall pioneered her behavioral research conducted on the chimpanzee populations. The Kasekela chimpanzee community (spelled Kasakela in earlier publications, featured in several books and documentaries, lives in Gombe National Park.

Gombe’s high levels of diversity make it an increasingly popular tourist destination. Besides chimpanzees, primates inhabiting Gombe include beachcomber olive baboons, red colobus, red-tailed monkeys, blue monkeys, and vervet monkeys. Red-tailed monkeys and blue monkeys have also been known to hybridize in the area. The park is also home to over 200 bird species and bushpigs. There are also many species of snakes, and occasional hippopotami and leopards. Visitors to the park can trek into the forest to view the chimpanzees, as well as swim and snorkel in Lake Tanganyika with almost 100 kinds of colourful cichlid fish

Drive, schedule or charter a flight from Dar es Salaam, Mwanza or Arusha or take a slow or fast train from Dar es salaam or ferry along the shore of Lake Tanganyika from Burundi or Zambia to Kigoma. To reach Gombe you must travel by boat from Kigoma. Depending on your budget, there’s an option of speed boat, which takes much less time- or passenger’s boat, which takes longer about 4 hrs.Boat ride is an amazing trip.

Gombe wilderness worth a year round visit; enabling you to cruise along part of the historical inquisitiveness way back in the 19th century when Livingstone and Stanley searched the source of River Nile. Rainy season is the best chimpanzee sporting while the green vegetation blooms providing an astonishing scenic view and waterfalls are at the best (November to Mid- May) while dry season provides a chance for best photo taking , short and long hike(May to October).

Gombe National Park is a place to capture lots of memorable experiences, ranging from getting a view of the clear waters of Lake Tanganyika to exploring dense tropical rainforest. You can take a trails for deep forest hike with great chances of bird watching, butterfly gazing and also sightseeing. This is at Jane’s peak.  Mountain hiking to the waterfalls and large populations of the shy, social African great apes are available. These make Gombe National Park a popular destination for exciting moments of chimp trekking. Furthermore the Lake offers an expansive area for sport fishing, snorkeling, kayaking and swimming.