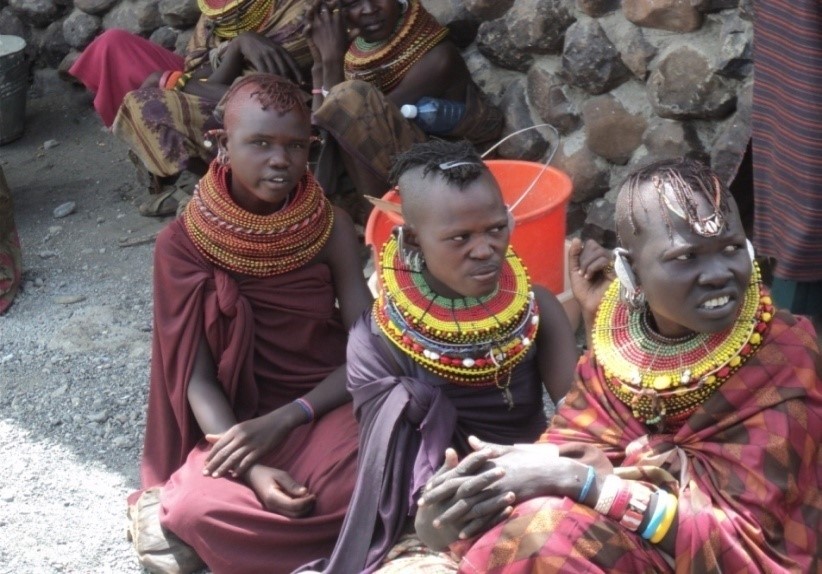 Sibiloi National Park lies on the northeastern shore of Lake Turkana in northern Kenya. Established in 1973 by the government of Kenya for the protection of wildlife and paleontologist sites there. It covers 1,570 km2 (610 sq mi) and is internationally known for its fossils. It was listed as a UNESCO World Heritage Site in 1997 as a part of Lake Turkana National Parks.

Sibiloi National Park is located on the wild and rugged shores of Lake Turkana – the cradle of mankind. Sibiloi is home to important archaeological sites. These include Koobi Fora where the fossil remains have contributed more to the understanding of human evolution than any other site on the continent. The area is also characterized by semi-desert habitat and open plains flanked by volcanic formations including Mount Sibiloi. Here the remains of a petrified forest can be seen.

Distance: from Nairobi is 800km North of Nairobi.

By air: There are 2 all-weather airstrips in the park.  Other airstrips are also in Marsabit, Loiyangalani, Kalokol, North Horr and Lodwar. Commercial flights however only operate on the Lodwar airstrip.

Gates: There is one main gate (Karsa gate); other gates are Alia bay and also Koobi fora.

Road: The roads connecting the park with the major town have both tarmac and murram sections. Long distances are however rough roads. High clearance 4WD is essential all year round.

The park is a three-day drive from Nairobi via Marsabit and North Horr, or Maralal and South Horr

Alternatively travel by road from Nairobi to Kalokol on the lake’s western shores, via Kitale and Lodwar. From Kalokol boat hire services are available across the lake to Albay.

The major attractions include Lake Turkana which is the most saline of Africa’s large lakes. It is the world’s largest permanent desert lake and the world’s largest alkaline lake. The soda lake owes its lovely nickname to algae particles. These shift with changes in wind and light causing Lake Turkana’s color to change from blue to grey to jade.

The area also has semi-desert habitat and open also plains flanked by volcanic formations including Mount Sibiloi. The site of the remains of a petrified forest possibly 7 Million years ago.

Turkana is also an outstanding laboratory for the study of plant and animal communities. The park serves as a stopover for migrant waterfowl. It is also a major breeding ground for the Nile crocodile, hippopotamus, and a variety of venomous snakes. The park also has other terrestrial wildlife like Zebras, Grant Gazelles, Lions, Leopards, and also Striped Hyenas. There is Beisa oryx; Greater kudu, cheetahs, and Northern Topi among others. A total of over 350 species of aquatic and terrestrial birds are in also Lake Turkana.

At Koobi Fora, extensive paleontological finds are there. These also include the evidence of the existence of a relatively intelligent hominid 2 million years ago.

These human fossils include the remains of Australopithecus robustus, Homo habilis, Homo erectus, and Homo sapiens. Other findings include a wide diversity of ancestors of modern animal species. There are also over 100 archaeological sites.

Communities surround the site with very rich and unpolluted traditional cultures. That is, the Turkana, the Gabra and the Dassanach. During the extreme dry season, nomads such as Samburu and also the Rendile are always within the surrounding areas.