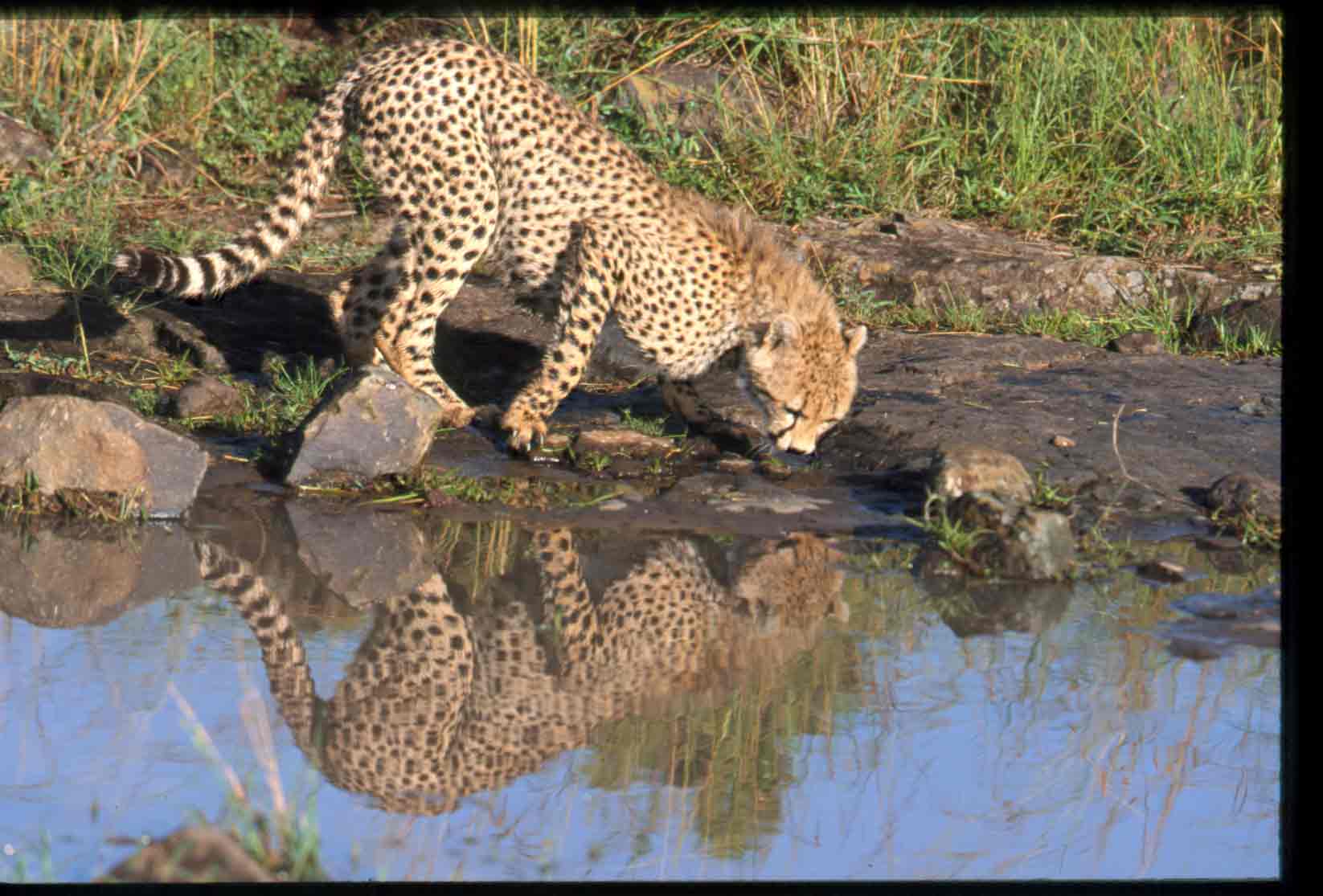 The World’s only Wildlife Capital

Nairobi National Park is a short drive out of Nairobi’s central business district is the Nairobi National Park. Wide-open grass plains and backdrop of the city scrapers. The acacia bush play host to a wide variety of wildlife including the endangered black rhino, lions, leopards, cheetahs, hyenas, buffaloes, and giraffes. Also, there is diverse birdlife with over 400 species. Visitors can enjoy the park’s picnic sites, three campsites, and the walking trails for hikers.

Nairobi National Park is a national park in Kenya that was established in 1946 about 7 km (4.3 mi) south of Nairobi. It is fenced on three sides, whereas the open southern boundary allows migrating wildlife to move between the park and the adjacent Kitengela plains.

Herbivores gather in the park during the dry season. The Park is also negatively affected by increasing human and livestock populations, changing land use and poaching of wildlife. Despite its proximity to the city and its relative small size, it boasts a large and varied wildlife population.  It is one of Kenya’s most successful rhinoceros sanctuaries