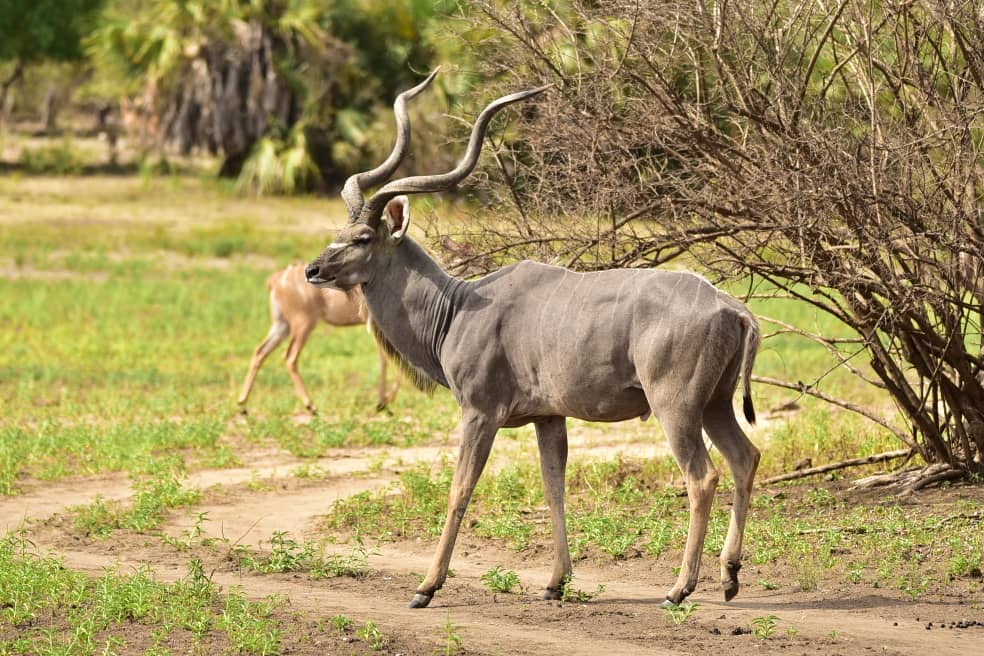 “Viewing three countries when on stand at one point”

Ibanda-Kyerwa National Park is the unseen treasure in the Western corner of the country, the paradise with scenic beauty of rolling hills, valleys, plains of Acacia savannah, the central basin dissected by seasonal rivers filling the scattered lakes and swamps all blow your visit to this undiscovered park. The park covers an area of 200km2.

There are two rainy seasons in a year, short rainy period is from October to November and the wet season is from March to May with annual average rainfall.

The park is accessible by road and air

You can reach the park by road from Bukoba to Murongo (220km) or from Chato to Murongo (327km) and also from Uganda via Murongo town which is about 3.5km from the Park.

The Park has a variety of attractions ranging from savannah, lakes, rivers and swamps inhabited with different kinds wildlife.

The park is endowed with various wild animals such as African Buffalo, Hippos, Leopards, Antelopes like reed buck and roan and birds.